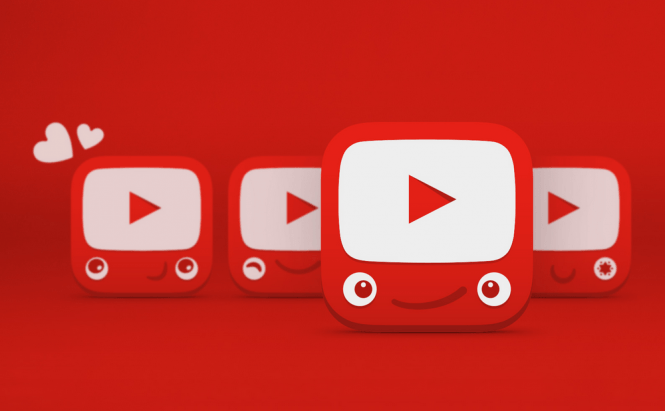 After being involved in several scandals related to the advertisements that pop-up in the YouTube Kids apps, Google has finally decided to do something about it. The company has just launched an add-free version of its service for children, but parents are going to have to pay for it. According to a recent announcement made by the IT giant, those who have YouTube Red subscription will also benefit from an ad-free experience on the YouTube Kids applications.

For those of you who aren't familiar with the topic, YouTube Kids is an Android and iOS service that provides curated content for children. The videos displayed by the app aren't only age-appropriate, but also entertaining and educational. Besides the advantage of an ad-free experience, this change also brings some additional features to YouTube Kids such as the ability to save videos so that your little ones can watch them offline or the capability to have content running in the background while you're accessing a different app.

Unfortunately for Google, this won't completely solve YouTube Kids' advertisement-related problems. Why? Because most parents aren't complaining about the ads themselves, but about the subtle product placement present in most of the videos from YouTube Kids. However, since YouTube content creators aren't forced to disclose the deals that they have with various companies, this is a problem that's going to be pretty hard to fix.

If you want more details about YouTube's paid subscriptions, I recommend reading: "All you need to know about the new YouTube Red service".