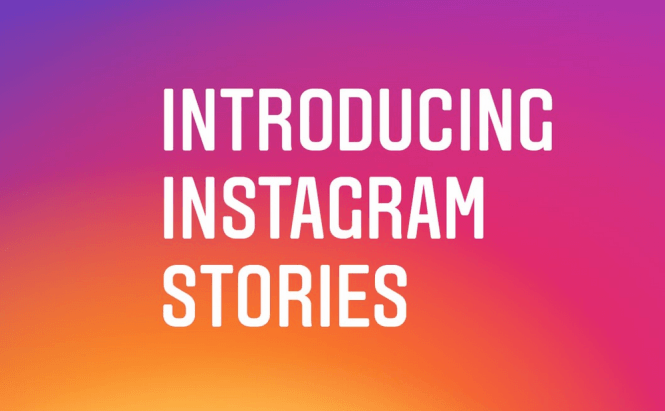 If you're a Snapchat user, then you probably know that the service launched a feature called "Stories" almost three years ago. Well, Facebook has just decided that the function is actually useful, so it simply cloned it into Instagram. And when I say cloned, I'm not exaggerating: the IT giant didn't even bother to change the name. Instagram Stories has already started rolling out to worldwide users and will work on both the Android and iOS versions of the app.

For those of you who aren't familiar with Stories, this feature allows the users to create a collage from their photos and videos, then add a few personal touches such as texts, drawing, emojis, etc. The stories exist in a separate tab from the main feed, but they will function according to the same privacy rules that you have set to your Instagram account and they will self-destruct after 24 hours.

What I liked the most about this entire thing was Instagram's CEO, Kevin Systrom's, sincerity. In an interview posted by the guys from TechCrunch, Mr Systrom surprised everyone by stating that when it comes to the Stories, Snapchat deserves all the credit. It's pretty rare to see someone in his position admiring to copying, so you can understand why this felt actually nice. After all, "imitation is the greatest form or flattery", right?