The Battle Goes On...

The end of July, as you remember, brought another patent war between Apple and Samsung. This time it was about the design: the latest hearing was... 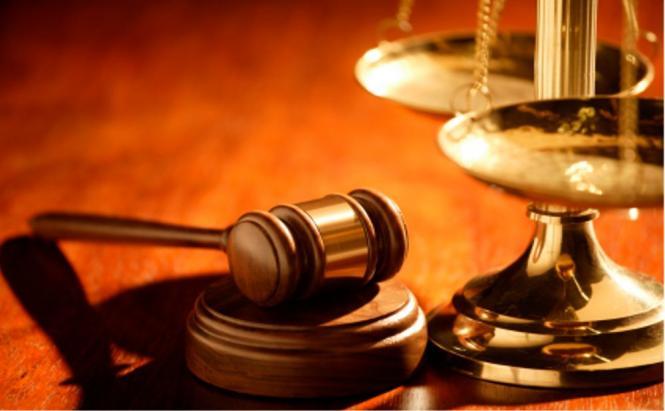 The Battle Goes On...

The end of July, as you remember, brought another patent war between Apple and Samsung. This time it was about the design: the latest hearing was about the allegedly infringed icon design. The two sides had their representatives speak, but the case still seems to be far from its end.

Apple have invited their former worker Susan Kare to court. About 30 years ago, she designed icons for Macintosh. After leaving Apple, she began working on her own doing designs for other companies. And now her previous employer asked her to witness for the company as an expert. After she examined the Samsung design, her verdict was quite expected: she found the icon styles similar to those of Apple's D'305.

Besides, she pointed out that Samsung's design confuses customers, marking that she once mistook Samsung for Apple. This happened, according to her words, when she visited the law firm to see about being an expert witness in the case and had a look at some phones lying on the table. Kare said: “I reached for an iPhone, because I could see the screen, to make a point about the user interface, the graphics—and I was holding a Samsung phone. I usually think of myself as someone who's pretty granular in looking at graphics, and I mistook one for the other.”

Samsung continue to claim being innocent of the crime. Their expert, lawyer Charles Verhoeven, having done the cross-examination, emphasized the numerous small differences between the phones. He provided Fascinate as an example, visualizing what he was saying, with the actual phone and a projector. He touched the customer confusion aspect and showed the way a customer goes before seeing the screen which is said to be infringing Apple's phones.

Besides he brought forward that the majority of icons (except for the two Apple pointed out, one of which – a telephone against a green backdrop – is used by many manufacturers) are different from those in D'305 patent. Two other icons used in D'305 are absent from the Samsung product, namely the Stocks icon and the Maps icon.

Thus one more court battle took place between the two companies. The judge has something to think over, as well as the jury. It seems early to speak about the outcome, but the case is becoming more and more interesting to follow, though promising to be a long one. Let's live on and see.

By now, who convinced you more in their rightness: Apple or Samsung?

Samsung Must Be Punished For Copyright Infringement.