Two days ago, Allan Day, one of the UX and interface designers of GNOME OS, laid out the project's goals and prospects and gave the world an insight... 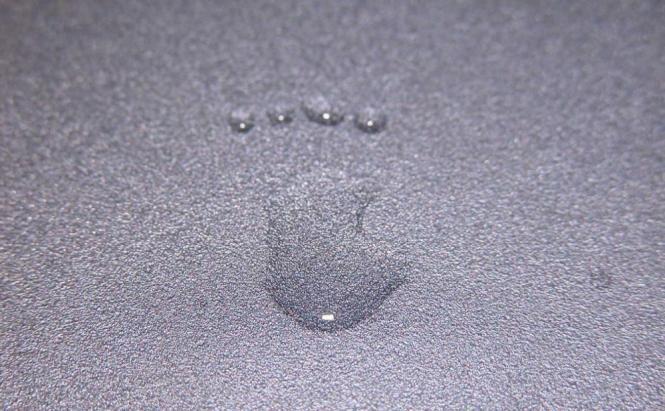 Two days ago, Allan Day, one of the UX and interface designers of GNOME OS, laid out the project's goals and prospects and gave the world an insight into the project's ideology. After the controversy that the revamped user interface of GNOME 3 sparked up, this policy-defining post was awaited with significant interest. Let's have a look at the key points this post speaks about.

First of all, as Day put it in his post, it would be very misleading to think of GNOME OS as an attempt to squeeze away the GNOME-based distribution. Instead, the OS will be a sort of a testing platform that would be showing the developers the direction they should take in creating new software for the users. In practical terms, it means that GNOME OS will be much of an ideological, milestone-marking release setting the tone in the GNOME-based development community. If so, the problems that should be solved in developing GNOME OS are of global nature.

The biggest problem GNOME is facing today is its perceived strong focus on the traditional desktop system. Whereas everyone who is into the tech realizes that the desktop is just as yesterday as the vacuum tubes, so it would be at the very least unwise to give it much emphasis. It means that the upcoming GNOME OS (the preliminary release time is set for the first half of 2014) will go totally unnoticed unless it tones down the sacred desktop worship and brings in more touch and more mobile.

That, in its turn, raises further questions. Should GNOME OS feature two UIs like Windows 8 or the developers should rather make a universally usable one? What could a compromise between the desktop and touchscreen usability look like?

A bright future for GNOME from juanjosanchezpenas

That is another scourge of GNOME. It's been around for 15 years, but it still doesn't have any noteworthy automatic testing environment or any SDK. Everything – or so it seems – has to be dealt with manually... And if you have ever tried fune-tuning your software manually, you should know it's actually not that much fun.

The absence of noob-adjusted development environments will certainly scare away many developers, which will result in low numbers of apps available for the platform. If GNOME wants to be taken seriously in ten years, it should make a turn towards developer- and user-friendliness; and if it misses the train of the future, there'll be no other ones to catch.

Previous story The Battle Goes On... Next story Google, PayPal, and US Carriers to Form a Mobile Payments Committee