Google, PayPal, and US Carriers to Form a Mobile Payments Committee

Jason Oxman, the CEO of the Electronic Transactions Association, made a pretty big announcement yesterday: the ETA is forming a committee whose aim... 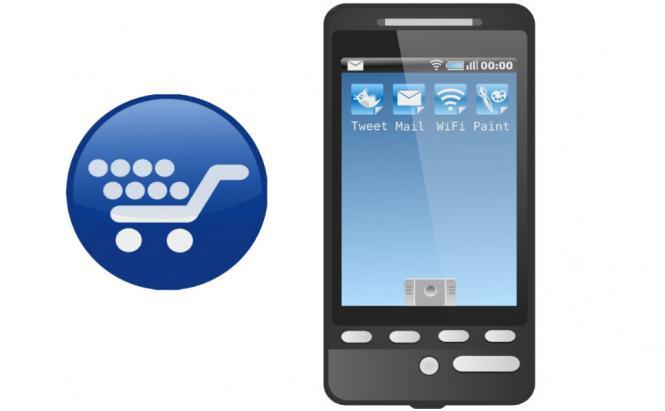 Google, PayPal, and US Carriers to Form a Mobile Payments Committee

Jason Oxman, the CEO of the Electronic Transactions Association, made a pretty big announcement yesterday: the ETA is forming a committee whose aim will be to develop a universally accepted strategy for the mobile payments industry. The important part of the news is the list of companies that have agreed to take part in the committee: we've got Google, PayPal, Verifone, ISIS, Intuit, and the four major US mobile carriers (AT&T, T-Mobile, Sprint, and Verizon) - all sat at the same table aiming to standardise mobile payments and make the otherwise rogue industry more civilised and accessible.

The issues at hand are manifold. Starting from developing public policies and promoting the idea of mobile payments to the general public, to making existing and future mobile payment options interoperable - because, let's face it, there will always be companies that 'know better' and can't resist making up a standard of their own (I'm looking at you, Apple, with your fancy new iPhone purportedly supporting NFC; and also you, Square, with your recent backup from Starbucks). Why is all that important? With the industry being in its infancy, the major players need to make sure that the rollout goes as quickly as possible, covering thousands upon thousands points of service in the shortest amount of time - and that no company works to hinder other players in the process by implementing their own mobile payment system, incompatible with others. And whilst I'm all for ditching cards, notes, and coins (especially coins), I still can't help dreading another iteration of the Visa-vs-MasterCard disaster of yore: when you reach for your phone to pay for something only to be told by the POS that 'Google Wallet is not supported, please come back with an iPhone.'

The thing is, just a few days ago, Google Wallet actually became useable. In the latest update to the service and the app, Google introduced support for all Visa, MasterCard, American Express, or Discover credit and debit cards (the service only worked with MasterCards issued by Citibank up to that point). In theory, you can now leave your credit cards safe at home carrying them in your Google Wallet account: you only need an Internet connection in order to pick the active card, everything else is done offline via NFC. The caveat, however, is that the POS that do support Google Wallet transactions are quite few and far between at the moment. It's a sad thing, really; I for one would love to see 35-dollar credit card cases for smartphones rendered obsolete: the sheer ridiculousness of keeping an unsecured credit card attached to a phone (with barely secured billing info in it) is mind-boggling.

Would you trust your credit cards to a mobile phone?

To be honest, I wouldn't. Certainly, I won't consider that my purse is secured under these conditions. Especially, given the fact that hackers usually work much faster than security systems' developers...