If you're looking for a smartphone that will help you take truly amazing pictures, here is the set of the best models. 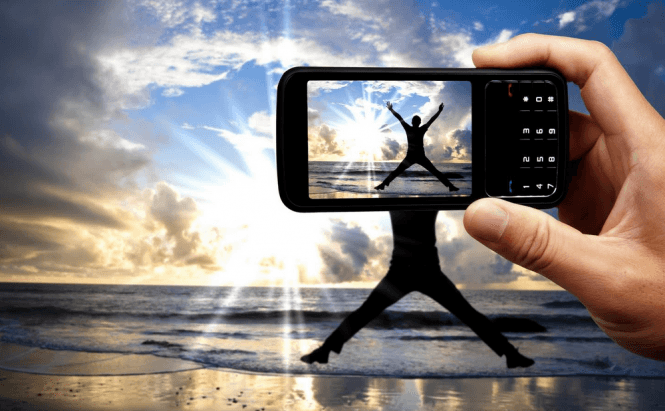 When it comes to picking a smartphone, some people care most about its design, others about technical specifications and some about the quality of the pictures that the device can take. If photography is one of your passions, then the following article may come in handy. Here you will find some of the greatest camera phones that you can currently find on the market. Just for you to know, affordability wasn't among the criteria used for compiling this list.

Almost everyone who tried out Samsung Galaxy S7 Edge will tell you that it's the best smartphone available for taking pictures. Don't be fooled about the fact that it has only a 12 megapixels rear-camera; this f/1.7 shooter features the Dual Pixel autofocusing technology and ultra-wide angle lens. Samsung's latest flagship doesn't only have the fastest autofocus that I've seen, but also  provides with contrast, texture and low-light photos that are truly amazing. The only downside that I know is that although the phone is advertised as being water-resistant, you won't really be able to take underwater pictures. I'm sure I don't need to talk too much about Apple's iPhone 6S and 6S Plus, since there are awards-winning movies that were shot entirely with these devices. The f/2.2 lens has excellent dynamic range, cinematic texture and sharpness, which make it great for photo-enthusiasts. Furthermore, what's really great about these phones is that they allow the users to capture great photos with a minimum of effort and know-how. When it comes to night-time pictures, Sony Xperia Z5 is a great choice. The fact that you can obtain some really colorful photos in dim lights without having to use the flash doesn't only mean that you can save a lot of battery, but also that other people won't be blinded by the light emanating from your phone. Although I didn't believe at first when Sony advertised this 23 megapixels and a 0.03-second autofocus camera as being "revolutionary", it wasn't really that far-off. Last, but definitely not least is LG's G5 model, which lets you capture 24 megapixels wide-angle photos. What's really cool about this smartphone is that it provides a wide variety of manual controls that allow professional photographers to capture great compositions, while also providing a very smart auto-mode, which lets amateurs take breath-taking photos. Additionally, you can also purchase modular components such as Cam Plus, which enables you to take even better pictures with your device.

Now, when you've seen our pick for the best phones for photo-enthusiasts, you might also want to read some of our older stories related to the topic such as "A guide for photo enthusiasts", "5 mobile apps for a photographer", "How to add a text to your photos on Android" or "Free your photos of EXIF".