Facebook Moments app can make music videos from your photos 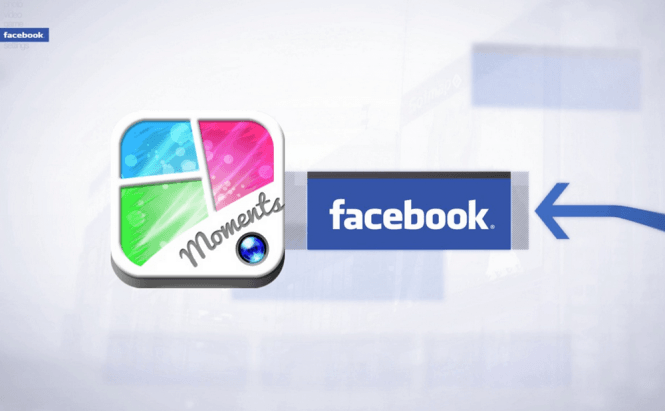 Facebook Moments app can make music videos from your photos

Facebook has recently released an update to its Facebook Moments apps for iOS and Android which automatically turns the photos on your phone into videos with music. These videos can then be shared privately through the app or proudly posted on your Facebook account for everyone to see. The update is already available on Apple's App Store (for iOS users) and, from what I understand, should also start rolling out today on the Google Play Store (for Android users).

In case you're not familiar with the topic, Moments is Facebook's other photo sharing app (since Instagram will most likely always hold the top position) which allows its users to selectively share pictures from the phone's Camera Roll with their Facebook friends. First launched at the beginning of this summer, the app has become quite popular among early adopters who wanted a reliable way to sync their photos. Today's update is the first major one that the app has received in its short history. The new feature added to Facebook Moments works like this: the app automatically groups at least 6 pictures from your Camera Roll into a video which basically looks like a flipbook. If he or she wants to, the user can easily change the pictures included in the montage or the music that plays in the background. What you may not like is that the music collection only contains generic songs and the selection is pretty only allowing you to choose from about a dozen tracks. Once you've done customizing the video you can quickly share it on Facebook with just a single tap.

Previous story Researchers working on tiny, rescue mission drones Next story 3D-printed nano-fish could one day save your life