Facebook To Include Amber Alerts In The News Feed 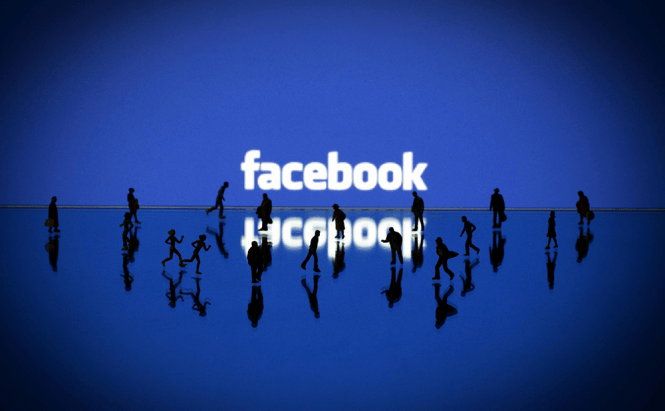 Facebook To Include Amber Alerts In The News Feed

Facebook has recently announced its partnership with the National Center for Missing and Exploited Children. As a result of this collaboration, Amber Alerts will now become a part of our daily News Feed. The alerts won't trigger any notifications, but the users will be able to share them on their timeline, so that each one has a chance of becoming viral.

The term Amber Alerts defines a system that has been in use since 1996 and which, so far, managed to bring back home 725 children from all across the world. Since the chances of finding a missing kid increase with the number of people that are searching, Facebook's participation can only lead to better results.

The alerts will be pushed on the web version of the service as well as the mobile apps. They will contain the name of the missing child, a description and a picture along with the plate number and possible name of the abductor. Furthermore, the alerts will be targeted based on your location and the parameters for the search area will be set by the police.

Being totally honest, Facebook has built quite a reputation for being one the fastest and far reaching news spreading websites, so I think this initiative is really a great thing. The largest social network has already helped recover an 11-year-old girl back in 2014 after a woman saw the picture in a friend's post, recognized the kid in a motel and notified the authorities. Moreover, sources say that the National Center for Missing and Exploited Children is also trying to push Amber Alerts on Twitter.