Zuckerberg Spoke Out About The Freedom Of Speech 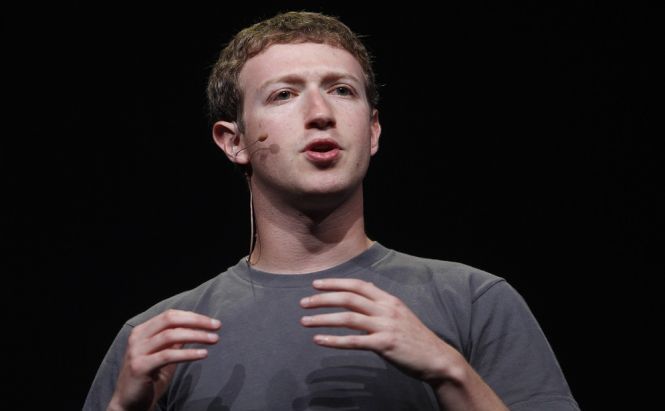 Zuckerberg Spoke Out About The Freedom Of Speech

Everyone knows about the appalling tragedy unfolded before the people located in the Charlie Hebdo editorial office — a French satirical weekly magazine. Sure, our thoughts and prayers are with those affected by the horrific terrorist offense. Obviously, Mark Zuckerberg, the founder of Facebook, doesn't make an exception in this case.

On the 9th of January, Mark updated his Facebook status with strongly reprobative words to condemn the French terrorist attack. At the third public Q&A (question and answers) conference held in Bogota, Columbia, he was asked why he had remarked exactly on this particular tragedy, but not on other terrifying events that, regretedly, happened all over the world.

Zuckerberg hit back that ''It wasn’t just a terrorist attack about just trying to do some damage and make people afraid and hurt people. This was specifically about people’s freedom of expression and ability to say what they want”.

Also he underlined that Facebook tries to allow everyone to have as much of a voice as possible. The social network fiercely supports the right to the free speech, however, it is no way going to grant liberty of discussion and violate the law in countries where freedom of expression is under strict government control. Otherwise, these countries would entirely ban the Facebook service on their territory.

May the peace of God be with these twelve from Charlie Hebdo.