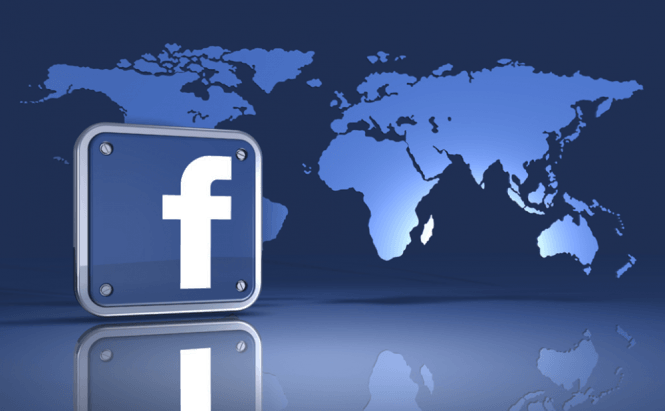 The never-ending Ring Around the Rosie between Facebook and Twitter strikes again. While Twitter drew a lot of criticism from its users by recently stating that it will filter and sort its feed, Facebook announced that it will take a new approach which will make the News Feed put fresher content at the top of its list.

Facebook is known as a slow social network which focuses more on quality and less on providing their users with the latest stories. Even though the company's goal is still to provide each individual with the news which suite them best, a recent blog post on the website announced that the social network decided to take a more Twitterish approach to the matter and put the fresh content closer to the top of the news feeds.

In order to do so, the social network will use a series of filters which will determine how important and how urgent a story is. The main criteria will be the trending factor. If a specific piece of news is very popular for a large group of people it will probably be important to you as well, so it will be placed closer to the top of the list. Other criteria such as the rate of likes, shares and comments will also be taken into consideration. This means that if a post generated a lot of attention immediately after its appearance but then fell from grace, it will be considered less relevant than a story which has a smaller total tally of likes / shares but is currently given a lot of attention.

This new strategy will be implemented gradually so it won't result in any drastic changes on your Facebook page, but the social network hopes that the improvements will have a positive effect on the users.