FBI Offers $3 Million For The Man Behind The Zeus Botnet 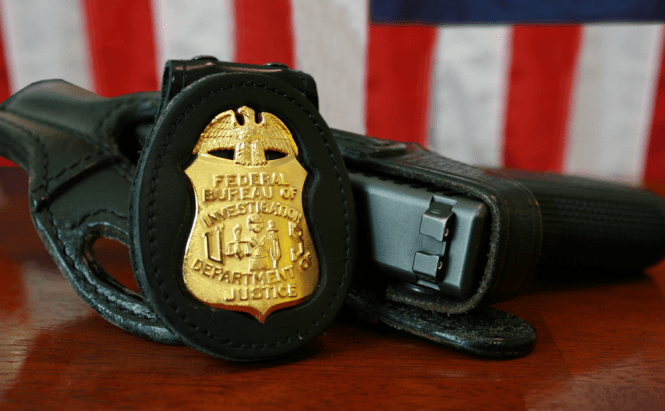 FBI Offers $3 Million For The Man Behind The Zeus Botnet

Recently, the FBI announced that it is willing to offer a $3 million reward for information that will lead to the arrest or conviction of the known Russian hacker Evgeniy Mikhailovich Bogachev. The cyber-criminal is believed to be the one who orchestrated the GameOver Zeus Botnet operation. The available information has led the officials to believe that Mr. Bogachev is still living in Russia.

As far as cybercriminals go, this is the biggest reward that the FBI has ever offered, but it's not really a huge surprise. The scheme that this man is being accused of has helped hackers steal more than $100 million from business and consumers alike since 2011. If ever captured by the American authorities, the 31 year-old Russian hacker will have to answer to 14 criminal counts including Bank Fraud, Conspiracy, Aggravated Identity Theft, Computer Fraud, Money Laundering, Wire Fraud, etc. Wanted By The FBI

The GameOver Zeus botnet was used to infect somewhere between 500,000 and one million worldwide computers and steal the banking credentials of the unsuspecting victims. As far as we know, the botnet has afterwards been utilized to spread the friendly malware Cryptolocker (which encrypted the data on victims' hard disks and locked them, then asked for money in exchange for the encryption key) and taken down by the multinational law enforcement investigation which followed. Cryptolocker squeezed approximately $27 million from the extorted victims.

Source: Press Release from the U.S Department Of State