Let us be purely logical. If something exists, there's something else that can confront this one. The same idea: the Internet is part and parcel of... 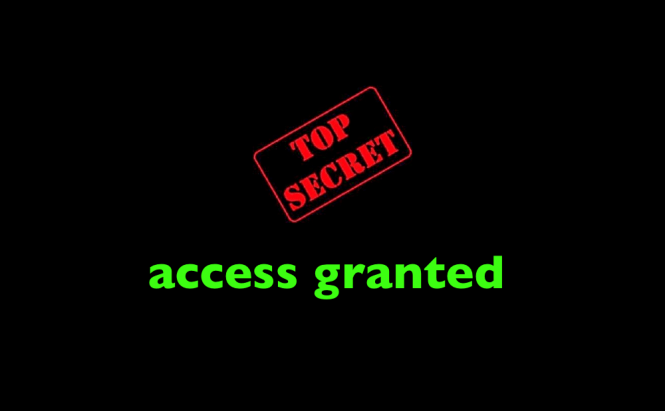 Let us be purely logical. If something exists, there's something else that can confront this one. The same idea: the Internet is part and parcel of our life. Of course, it gave rise to people who are crazy about cracking. Please, make the acquaintance: hackers they are. Hackers are at work right now

I think you'll be very surprised to find out that the first hacker showed his worth already in 1903, long before the idea of the World Wide Web came into its inventors' mind. To refresh your memory: those days are famous for the development of a radio telegraph system. As you know, Guglielmo Marconi is regarded as the pioneer of long distance radio transmission. One fine June day he was going to demonstrate neither more nor less than a technological wonder in the lecture theater of the Royal Institution in London: he intended to empirically prove that a great distance doesn't hinder Morse code messages from being privately transmitted. Certainly, Marconi anticipated nothing but success, as everything was ready for the greatest experiment of the century: the all-out effort, wireless technologies, grand audience, special interest of mass media...

Everything was going to be OK. The public held breath: the extraordinary event was just about to take place. However, a moment before the impressive demonstration began, something went wrong: the machine started tapping out the encoded message. At first it was a word 'rat' repeated again and again. Then the single word smoothly turned into a sentence teasing Marconi: ''There was a young fellow of Italy who diddled the public quite prettily'. It was obvious that the experiment was hacked! It was Nevil Maskelyne, a British magician who had special interest in the wireless technology. Moreover, he was Marconi's rival, not the nearest one, but still... The first hacker in the world: Nevil Maskelyne (1903)

This was the way how the tech world discovered that no instrument can be tuned so that nobody could breach its security. This precedent became the forerunner of the future trends exhibiting that the question of data privacy would become of crucial importance just in a century.

Time flies, the more technologies have been developing, the more tricks have been invented to hack them and acquire the longed-for data.

Nowadays it's vital to distinguish several groups of hackers depending on the aims they pursue. Many of them can be metaphorically named as white hat, black hat and grey hat hackers.

Please, meet: white hat hackers (ethical hackers). They tend to modify computer systems without any malicious intent. For instance, my friend's father is a computer security expert. It means that his job embraces destroying security systems within contractual agreement in order to run tests of antivirus systems. Such people have deserved true appreciation and deep respect of the scale of work done by them. So, let's remember that white hats do us good, my friends.

As for black hat hackers, they are hardly as pleasant as white hats. These guys cause ever-present danger for people's privacy. Such hackers can be called crackers (don't mix up with Christmas cookies, they are habitual criminals!). These culprits' objective is to crack your dear computer and work out great different mischiefs with your data. The governments all over the world try to tighten intellectual property laws in order to protect the citizens from unwelcome intrusions into their private lives

However, sometimes the law can be so strict that it becomes unjust. Here I can't but mention a strange case that has become a subject of vigorous debates. Just imagine: one American was found guilty and condemned to 5-year felony for reading his ex-wife's email. I suppose that black hat is somewhat different, and some spousal exception should be made in this particular case all the same

Haven't you heard about grey hat hackers? They are, not surprisingly, a nice mixture of black and white ones. Grey hats are likely to intrude into your computers in order to play pranks to prove that your security system is far from perfect. These hackers can even repair it afterwards. The guys are just having fun.

And don't forget: being a hacker-cracker is a shame :)

I'm really pleased to find out that the article has appealed to you and brought some benefits. Thank you very much!
As for the pioneer of long distance radio transmission, it's not so easy to define who was the first as the similar invention was performed by different people in different parts of the world at that time. Also I can't but mention that various resources tend to give different names of the radio father.

As we, relatively, recently know, Tesla, not Marconi, is the pioneer of long distance radio transmission!

Thank you very much for informing me.

Thank you very much for the Article.