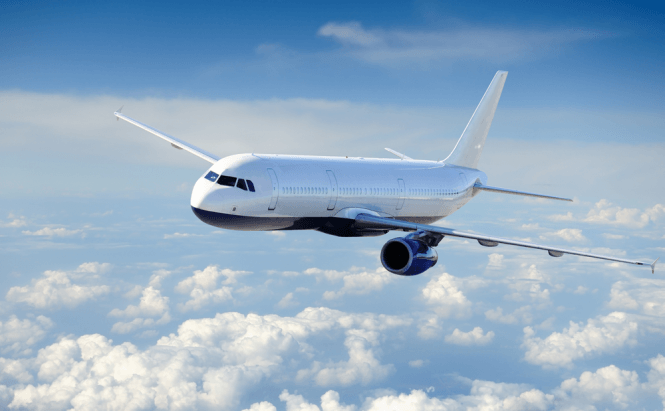 A security researcher named Chris Roberts has recently claimed he was able to hack a passenger airplane while it was in flight and successfully commanded it to climb to a higher altitude. After seizing all his equipment, the FBI has found a lot of evidence which seems to prove these allegations. While no official charges were made against the man who clearly had no desire to cause any kind of harm to the people inside the plane, the airline company United Airlines (which owned the hacked plane) banned him from boarding any of its airplanes.

According to the FBI officials, Mr. Roberts said he physically tempered with the Seat Electronic Box (which is located under some of the seats in the plane) to get himself into the IFE (entertainment system). From there he gained access to the other plain systems and initiated a CLB (Climb Command) procedure which caused one of the plane's engine to begin climbing. At the moment, there aren't enough evidence to conclude if the airplane was actually hacked or if it was a simple engine error and if the passengers were in any real danger.

If you're wondering about the motivation behind Mr. Roberts actions, it seems that for the last 5 years his main goal was to enhance aircraft security. The researcher, who is co-founder and CTO of the security company One World Labs in Colorado, claims to have successfully hacked into airplane systems more than 15 times between 2011 and 2014. Unfortunately, most of the information I have comes from earlier tweets, as Mr. Roberts was advised by his attorney not to give any official statements.