The Small and Unusual Light Phone 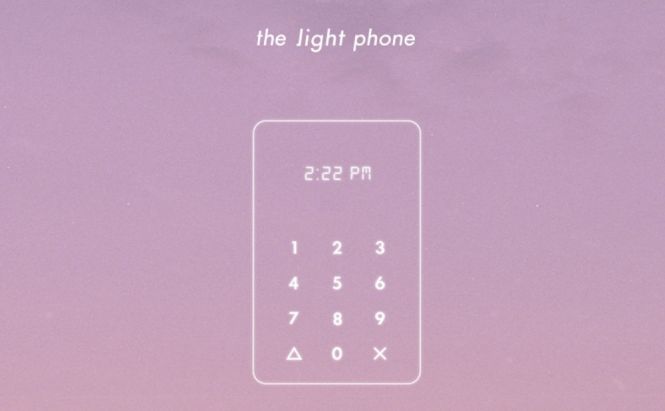 The Small and Unusual Light Phone

In about a year a gadget for those tired of excessive smartphone functionality is to be shipped. It is no bigger than a credit card in size and is designed to be used as little as possible. This tiny white device has the only function – to make and receive calls. For being unable to do anything else, this phone is promised to live 20 days on one charge.

This Light Phone stands apart from today's main tendencies: bigger screens, higher productivity, and wider functionality with each new release of a gadget. Most modern devices drag us away from reality. The Light Phone has quite an opposite objective - to bring us back to face-to-face communication. It just can't be used for more than the number of minutes needed to make a call.

It was created by Joe Hollier and Kaiwei Tang at Google's 30 Weeks incubator in NYC. The shipping of the Light Phone is planned on May 2016.

The developers say the device is not likely to ever need serious upgrades and new releases. This may sound like a revolution against modern technologies, but Hollier underlines: “We are not against tech at all (clearly we joined an incubator and have a passion for this) but we think that maybe we need to put the human first in tech again and think about what kind of tech will make our lives better in the long term.”

I'm with him. Awesome! And please include a contacts list.

Awesome!
But, one question. Can this 'phone' store mobile numbers?