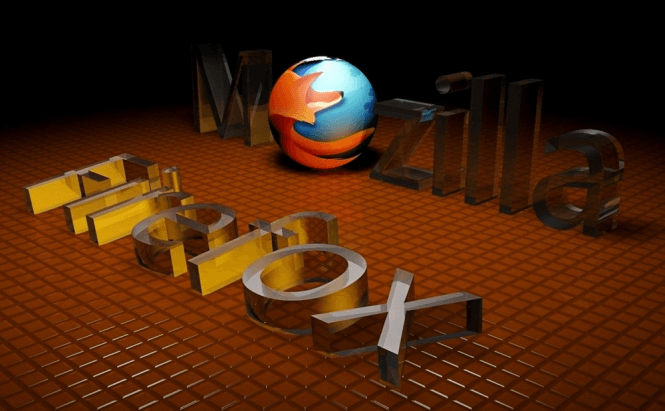 One of the most annoying things about Mozilla's web browser is that if one of your opened tabs crashes, the entire application crashes as well. Yes, you can use the restore session feature to bring back all your tabs, but it will cost you a lot of time to load back all the content, and you need to click on each of your tabs to activate them. Fortunately, the company is working on a solution for this problem and Firefox 48 will probably be the first version of the browser to bring it.

The next Firefox update will provide a new feature called "Electrolysis" that will allow each tab to run separately, with a separate interface. This means that if you try to load a resource-heavy page that puts a big strain on your system, you will be able to close just the specific tab where it's loading, without shutting down the entire browser. I'm not exactly sure how this will work with plug-ins, but if it follows the same principle, it could mean that when Flash crashes in a tab, it will only stop working there, which could be a big advantage. However, since Mozilla isn't 100% sure about how well the new feature will work, it will first roll it out to a limited number of users and only if everything goes according to plan, will the rest of the people get it.

Being 100% honest, this isn't exactly a novelty as Google's Chrome has already had a similar feature embedded for quite a while, but it's not really that efficient. There are still times when the entire browser crashes because of a single tab and, even more frequently, the problematic tab takes up so many resources that your entire PC becomes completely unresponsive. Hopefully, Mozilla's solution will have better success.

If you prefer using Mozilla's browser, you might also want to read some of our other stories on the topic such as: "Easy Keyboard Navigation for Firefox", "Best Add-ons To Reduce Firefox's Resource Consumption" or "Top 6 add-ons to help you keep Firefox organized".

Previous story 32 million Twitter credentials have been leaked online Next story Gwent: The Witcher card-trading game may be in the making