Firefox is Testing a New Feature to Silence Noisy Tabs 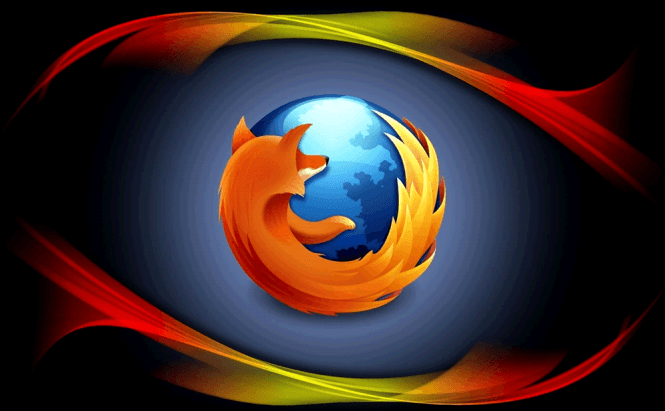 Firefox is Testing a New Feature to Silence Noisy Tabs

There's nothing I hate more than opening a page which automatically starts making noise in the middle of a song I really like or over an already running video that I was interested in. If you're a Chrome user that isn't a problem, as Google's browser has a sound (noise) indicator for each tab that you open, which allows you to easily spot the troublemakers. Unfortunately, Firefox doesn't have a similar functionality yet but, from what I've learned, Mozilla developers are currently testing out something similar.

At the moment the project is in its early stage so I can't come to any conclusions, but so far it looks and functions very much like Google's feature. Whenever a tab is making noise (streaming audio or video) you will see a small icon near the close button that indicates which of the currently opened web pages is being rowdy. However, making the noise stop is a bit more complicated than I would like. In order to mute a tab you need to hover your cursor over the sound indicator, right-click it, and then select the Mute Tab option. I think that it would be much more convenient to simply left-click the notifier, but many might argue that you could click it by mistake (while trying to switch to that respective tab) and inadvertently mute something you're interested in.

At the moment this feature only works for HTML 5 content but Mozilla said that they're currently working to offer the same functionality for Flash-powered streams. As I said, the project is still in early development, so there's no telling how long it will take before it arrives to the official version of Firefox. I for one, hope that it will happen very, very soon. In the meantime, if you're bothered by this problem you can try using this Noise Control add-on for Firefox to solve the issue.