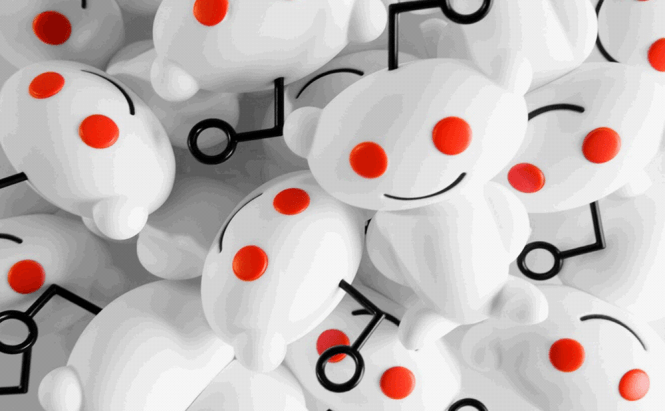 If you're familiar with Reddit (the self proclaimed Front Page of the Internet), then you probably know that Ellen Pao has stepped down from the CEO position and has been replaced by the company's co-founder, Steve Huffman. Yesterday, Mr. Huffman held an AMA (Ask Me Anything) session in which he made public the new rules of the website. As it was expected by most, the new CEO's policies regarding the posted content were much more restrictive than the Reddit community has been used to in the past.

So, from now on, Reddit users are prohibited from spamming, illegal actions such as violating copyright protection (discussions about illegal activities like drug use are still permitted) and publishing sexually suggestive content that includes minors. Furthermore, harassing, bullying, abusing or inciting to violence against an individual or a group and posting someone's private or confidential information are also forbidden. Adult content and content which "violates a common sense of decency" must be flagged as NSFW (Not Safe For Work) so that only registered members who chose to do so may see it.

Being totally honest, I completely understand Mr. Huffman's policies and the need for such rules which are at least in theory without fault. Unfortunately, I also sympathize with the Reddit user (Seven-Three) who wrote: "So speech that you like is fine, speech that you don't like isn't. Got it." Freedom is a very utopian concept that everyone understands in his or her own way and it's very hard for Reddit to find the balance between the necessary regulations and its users' desires. Unfortunately for the company, that's exactly what they will need to do as their community is the only marketable product they have.

For more details you can find the Steve Huffman's entire AMA session here.

Reddit lost it's edge and with it it's relevance.