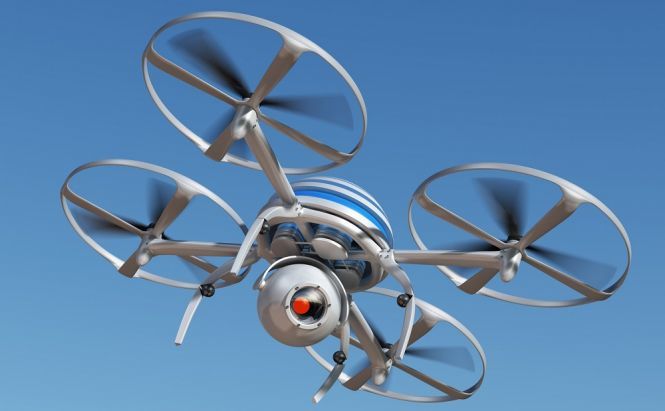 With every new piece of technology come new opportunities. But only a small portion of these opportunities are meant for the masses. While tech giants and the U.S. FAA are busy discussing regulations that might open the doors for drone delivery services all over the world, a Boeing subsidiary, Insitu, and Hacking Team have combined their efforts to create an unmanned aircraft capable of hacking a computer.

The drone will be able to access the targeted computer or smartphone through Wi-Fi network. The so-called “tactical network injector” allows inserting malicious code into a device from a safe distance, giving access to the user's personal information, including emails, calls, files and more.

The news come from the Hacking Team email archive that was published on WikiLeaks after the group had been hacked. The email archive also includes some of the current Hacking Team projects, and the surveilance drone is at the top of this list. As T3 reports, “the conversation was still in the early stages,” so your smartphone is probably safe for now.