Unexpected Things That Can Be Hacked

Hackers have existed from the very beginning of the Internet era. There's no need to explain why things go this way, because whenever it is possible... 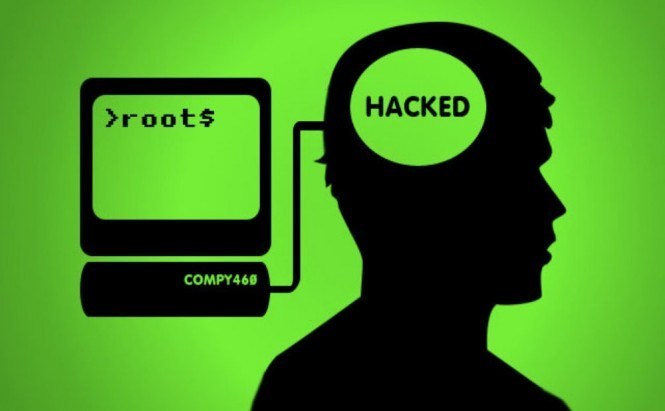 Unexpected Things That Can Be Hacked

Hackers have existed from the very beginning of the Internet era. There's no need to explain why things go this way, because whenever it is possible to gain some personal benefit without any extra effort, there will be definitely those who will make use of it. On the one hand, these people can help us avert very serious crimes, but on the other, they can steal our data, cash, and other things.

So let's have a look at things that you would never expect to be hacked.

Specialists from the University of Washington and the University of California have claimed that new cars with advanced onboard computer systems are subject to a serious security threat from hackers. These scientists managed to take control of two vehicles and operate more than a dozen functions while the cars were in motion. How do you feel after that? As for me, I feel scared. This included things like braking, selective braking of each wheel (thus effectively "steering" the car) and shutting off the engine completely. And the worst thing is that the drivers could not do anything, their actions were ignored.

The same scientists claim that this will likely be used simply to steal cars rather than to kill somebody. I certainly hope so.

My first thought was about Homer Simpson's decision to overthrow Mr. Burns. But actually this is not a joke, it can be put into action. When Scott Lunsford, a researcher for IBM's Internet Security Systems, told the owners of an American nuclear power station that he could hack into their system via the Internet, they simply laughed. They told him that he must be kidding and that in fact it was "impossible." Try to guess what happened next. It took his team less than a day to infiltrate and less than a week to take full control of the nuclear power station. Once again, he laughs best who laughs last.

If you have a Webcam pointed at you, oh, please, behave as you usually do. Come on, don't turn it off. Even if hackers have nothing to do, they'd rather watch a good movie like “Hackers” than simply watch after you.

However, the truth is that it is actually very easy to spy on you. Improperly secured or entirely unsecured webcams have entire sites devoted to them. Although I have good news as well – webcam developers are fully aware of this snag and, obviously, are trying to fit their webcams with privacy shields.

Windows CE-based machines can be made to give out cash. Here, I'll give you just one example. At last year's Black Hat technical security conference, IOActive Labs' Director of Security Research, Barnaby Jack, wanted to demonstrate just how easy it was to hack several ATMs. He didn't need to open up the machine or even make a withdrawal to accomplish this. He did everything entirely remotely, using only his laptop and a program called Jackpot. When he was done, a jaunty little tune played from his speakers, the word "jackpot" flashed on his screen, and the ATMs started to spit out cash.

Taking all this stuff into account, it seems that movies about hacking are actually not that far from reality: hacking is indeed a grave problem when you see that important parts of our life can be so easily affected.

Can hackers influence our lives?

Previous story Facetagram is Allowed to Show Up Next story So, the Decision is Finally Made

In accordance with your article, profound hackers are really able to get people into great trouble nowadays. Hope to not encounter this

And everyday impact hackers often create is something like cracking our accounts of social networks. They resemble annoying mosquitos

They do so all the time not only for their actual performances but for the potential risks.