Facetagram is Allowed to Show Up

About four months ago, the whole commotion about Facebook acquiring Instagram began. Now, the Federal Trade Commission has closed its nonpublic... 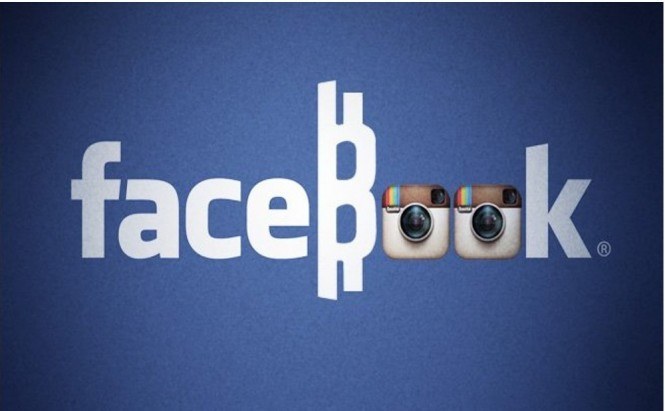 Facetagram is Allowed to Show Up

About four months ago, the whole commotion about Facebook acquiring Instagram began. Now, the Federal Trade Commission has closed its nonpublic investigation and the deal between the companies can proceed as intended, although the price has lowered a bit since April.

So, the decision is made, but what stands behind it?

Facebook's own camera application is far behind other apps on the market. For example, Instagram has about 45 times more users than the Facebook Camera; so the merge will put Facebook in the lead, but it will have to face additional competition. The proof that Facebook Camera wasn't meant as a trick to fool the FTC is that it was launched just a month and a half after signing the deal: it's not nearly enough time to develop a competitive product.

Instagram lacks advertising. In this respect Facebook can help the company with its huge sales squad, even though it is far from being the leader in on-line advertising. I think Instagram needs this as they do a great job focusing on improving their application rather than advertising. Their user numbers speak for it, but they would undoubtedly profit from ads.

The fact that Facebook will still have to compete with the three leading companies in the on-line advertising business, the largest of which is Google with its Google+. As you know, Instagram allows sharing photos on Google+ and is available from Google Play, the Android app store.

However, the fact is that the only way to post a photo from Instagram to Google+ is through cross-application sharing, which is a native Android feature, something that is not controlled by Instagram. So Instagram hardly have any means to shut it off. In this respect, Facebook has little leverage over Google. At the same time, Google won't profit from cutting Instagram from the market either: this action might lead to dissatisfaction among developers and users.

The reasons mentioned above convinced the FTC to close the investigation and let the deal proceed. Frankly speaking, I am convinced by these reasons too. The time will show us what comes out of the deal.

Are the companies doing the right thing?