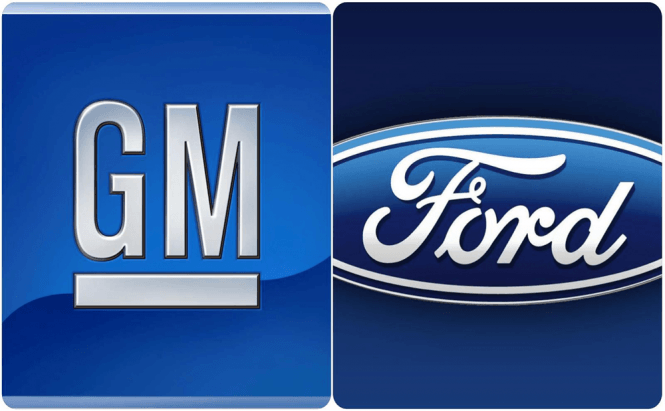 The AARC (Alliance of Artists and Recording Companies) filed a lawsuit against Ford, General Motors (car manufacturers) and audio systems manufacturers Clarion and Denso over CD-ripping technology incorporated in cars. The organization is using this legal action to recover the royalties that the four mentioned companies owe them for sold automobile-based digital audio recording devices.

Representing over 300,000 performers and copyright owners from the music industry, AARC is a non-profit organization whose goal is to protect the royalties rights of recording artists. In a press release made on the 25th July, the association announced the filing of a federal class lawsuit against the well-known car and audio system manufacturers. According to them, Ford and General Motors have violated the Audio Home Recording Act (AHRA) by incorporating audio systems capable of re-recording the contents of audio CDs onto the hard drive of their cars without paying the corresponding royalties. Total damages that are being sought by the plaintiffs are approximated to millions of dollars, and the organization is asking $2.500 for each audio system installed.

The lawsuit targets the Jukebox function provided by Ford Vehicles, which enables the user to record music from a CD into the car's hard drive, and the Hard Drive Device offered by General Motors, which is also capable of ripping the contents of an audio CD. Both devices in question are in use since 2011 and have been integrated into multiple car models.

General Motors and Ford are yet to give an official response to the matter.