Driverless Cars will Appear on UK Roads in the Foreseeable Future 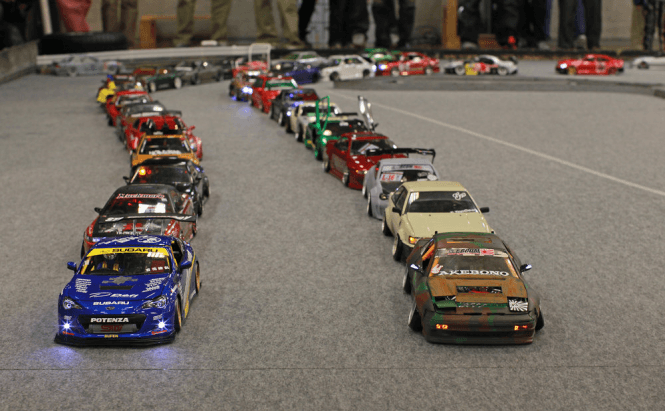 Driverless Cars will Appear on UK Roads in the Foreseeable Future

The first trials of self-driving cars have been approved by the British government as early as January 2015.

Ministry of the UK Transport intends to spend around £28 billion to reduce congestion in the country. Driverless cars are only a part of this plan. The project’s draft also claims that autopilot vehicles are safer on the roads than ordinary cars, as they automatically maintain the distance, the speed limit and do not deviate from the route. However, scientists do not hurry to approve driverless cars to get onto the main streets. First tests will be held on secondary country roads. In addition, to ensure the safety in cars there will be drivers to intervene in case of sudden electronics fails.

Although a fully independent car has already been released, modern technologies will bring a lot of new features into the drivers’ everyday life. For example, ‘auto parking’ and ‘smart cruise control’ ones will be able to function without human intervention, said Paul Votters, the scientist from Oxford University. Anyway, according to him, it is not expected that we will be able to see a miracle machine very soon. Development in this area will have many stages. As for now, small lasers and cameras are used to memorize the route of the car trip, but plenty of time will be needed before you can see a person in the car, freely drinking coffee and reading the newspaper, while the car is obediently carrying him/her to work.

Previous story Gearing Up For a Vacation? These Are Apps For You Next story GM And Ford Sued For Music Ripping Tech

Will accidents get reduced if these cars come into the real world?

"While the car is obediently carrying him/her to work".
What work? Robotics is going everywhere, if we do not manage to solubilize people doing nothing, then the basic triangle of economy (the ability to produce, the need to consume, the ability to pay <<