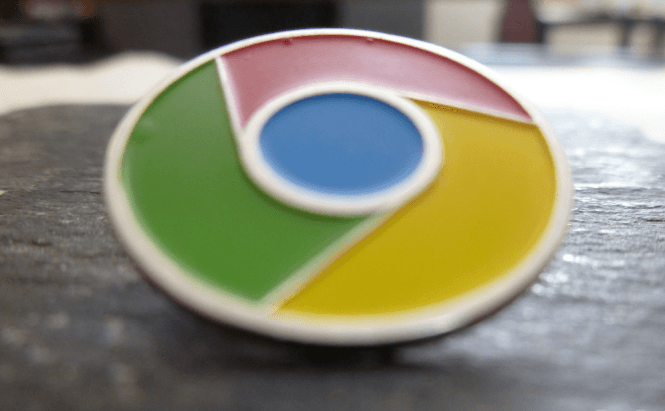 Google keeps cleaning its web browser. After recently removing the voice search and the notifications center from Chrome, yesterday, the IT Giant announced that the browser will no longer offer support for Windows XP and Vista. This means that starting with April 2016, Chrome will no longer receive updates and security fixes on PCs powered by XP or Vista. Keeping in mind that Microsoft itself has completely abandoned the two operating systems, this isn't actually such a big surprise. Actually, this shows a lot of clemency from the Google, as earlier this year the company stated that support for XP will be cut off at the end of 2015. Furthermore, at the same time, Chrome will also stop supporting Apple's older operating systems: OS X 10.6, OS X 10.7 and OS X 10.8.

On the positive side, there aren't that many people who still use these now ancient operating systems. OS X upgrades are free, so very few users stick with older version of the operating system, while Vista was a very unpopular OS right from the get-go and is now used on under 2% of the computers that run Windows. On the other hand, XP still holds a respectable share of 10% of the market, but I guess it's time for people to move on as that operating system has been discontinued by Microsoft for a while now, so it's no longer secure. Furthermore, my guess is that those who still use the old operating system do so on low-end devices and since Chrome is known as the most resource-demanding browser, the users probably avoid it anyway.

In case you're curios why Google decided to discontinue Chrome support for these operating systems, here's what the Director of Engineering, Marc Pawliger, stated: "Such older platforms are missing critical security updates and have a greater potential to be infected by viruses and malware.” If you're also concerned about your PCs security here's how to keep your browser safe from hackers.