Google Keeps Its Limitations On 'Right To Be Forgotten' Requests 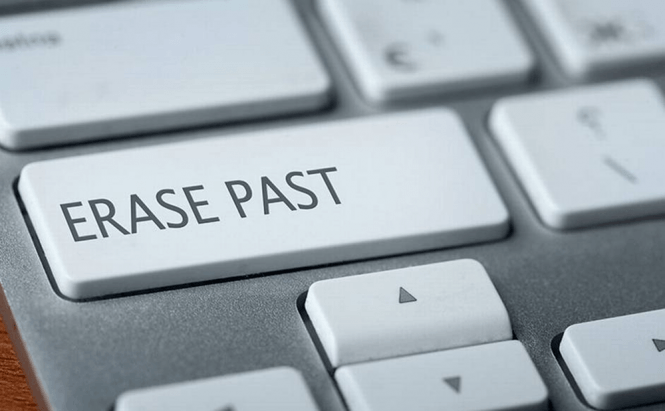 Google Keeps Its Limitations On 'Right To Be Forgotten' Requests

I'm sure you remember that last year the European Parliament passed a law called "the right to be forgotten" which allowed EU to petition search engines to remove certain links from the list of results. According to the legislation, these links must either be no longer relevant or infringe upon the privacy of the person in question.

Google was the first major company to follow this ruling and according to the latest Transparency Report it assessed over 200,000 of removal requests received, impacting approximately 700,000 URLs. However, the Article 29 Working Party, a group comprised of the national privacy regulators from the 28 countries in EU, isn't satisfied with the IT giant's efforts in the matter. This November, the group issued a report which advised Google to take a more global approach to its removals.

In case you didn't catch that, let me elaborate: Google does remove certain links from the results list as a result of the requests, but it only does so for domains from countries that are a part of EU. So, Google.fr or Google.de for example will no longer feature the respective addresses. However, if you use the same query on the Google.com (or other non-EU domains), the results list will be unaltered. Apparently, this is a big problem for the officials from the European Union, but Google seems intent on sticking to their policy in the matter.

I don't take Google's side many times, but to be completely honest, I really don't get who gave the European Union jurisdiction over the entire world. It's OK to impose laws that affect the citizens of the countries that are part of the organization, but it is very American of them to think that they can enact a law that impacts worldwide Internet users. Mr. David Drummond, Google's Chief Legal Officer stated on behalf of the company: "It's our strong view that there needs to be some way of limiting the concept, because it is a European concept." Right To Be Remembered

Despite its firm position it's hard to deny that Google is in a very tight spot when it comes to its businesses in the European Union. The Mountain View-based company is still under fire from the EU antitrust regulators who are investigating Google for ranking its searches above the competition's in their search results. In a statement made on Tuesday, the European Union's commissioner for the digital economy said that Google must make a few compromises in order to settle the probe.