SplashData Reveals Their Study On The Worst Passwords of 2014 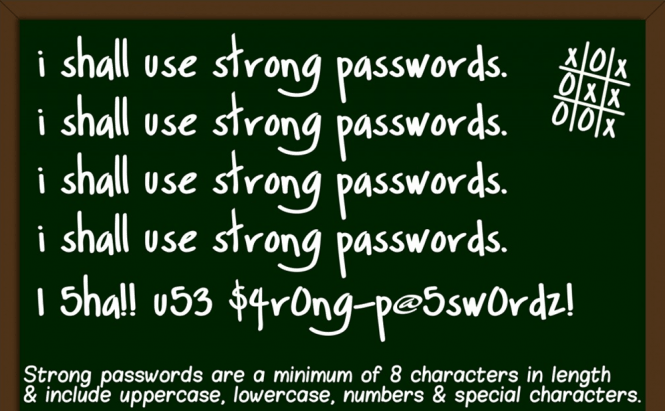 SplashData Reveals Their Study On The Worst Passwords of 2014

SplashData has released its annual study of the worst passwords in 2014. If I'm being totally honest, although the study reveals the most popular keywords of the year, if you have a password that is similar with the one used by millions of others, I'm sure you can see why that has to be considered really bad for your security.

For those of you unfamiliar with the matter, SplashData is an IT company that specializes in security software. The business is mostly known for the password management application called SplashID Safe. Every year they publish a study containing the top 25 worst passwords of the year. I know what you are wondering, and no, the data isn't taken from their clients. The materials for the study are gathered and compiled from passwords that hackers leak on the Internet on various websites, throughout the year.

The bad news is that, just like in 2013, '123456' and 'password' still hold the top two spots as the most employed passwords by users from all over the world. However, the silver lining is that less and less people tend to use any of the passwords in the top. Only 2.2% of the users employ this kind of keywords, and this is a huge decrease compared to any other security study published in the recent years.

In case you are curios, the much coveted award for the worst password of the year still belongs to (for the second year in a row) '123456', while 'password' took second place again. Next in line were '12345' (with an astronomical rise from last year's chart), '12345678' and 'qwerty'. Now in all seriousness, why would anyone prefer this kind of passwords to something like "Iwanttobehacked" which besides being seemingly true is also paradoxically harder to crack, is beyond my power of understanding.

After all the recent incidents with the celebrities' accounts being stolen, Sony getting hacked and everything else, one would think that people are much more careful when it comes to the cyberspace. However, here's how well they actually safeguard their online privacy.

And if you wanted it, here is the complete list with the worst 25 passwords of 2014: