Facebook to Reduce The Frequency of Hoaxes and False News 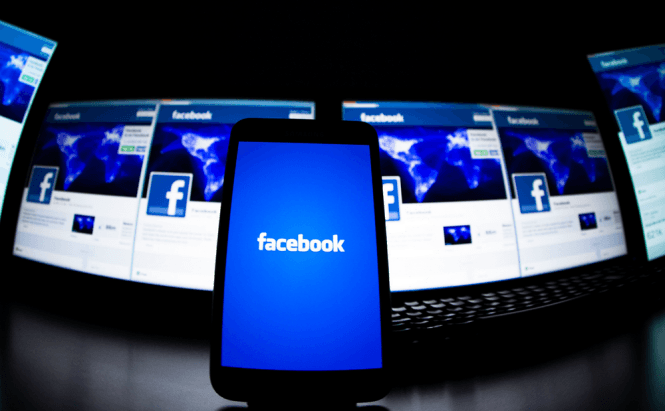 Facebook to Reduce The Frequency of Hoaxes and False News

If you are tired of trolling and hoaxes, Facebook has some good news for you. The social network is changing the way the flagged content is being ranked so that fake articles will appear less frequently in your news feed. Hopefully, the fact that their pranks have a lesser chance of going viral will deter some of the many (too many) trolls out there.

According to an announcement made by the company, Facebook users will now have the option to flag content as "false". If a certain item has been reported as fake many (no exact number given) times will get an annotation to let the other users know about it. Furthermore, posts that contain links to articles that have been marked as fake or misleading URLs will receive a lesser ranking, so the chances that they will make it to your news feed are slimmer. While Facebook isn't completely purging all the hoaxes (so it's still up for a little bit of fun), the social network is doing all it can to protect those who aren't in the mood to be trolled or mislead. Of course, in order for this change to take effect it requires the users who notice the fake content to actually take the time and flag it as false. In order to do so, you need to activate the drop-down menu from the top-right corner and then choose to either report or hide the post. As far as news from known parody websites like The Onion and ClickHole are concerned, Facebook is operating on the premise that people will not report good satirical content as being a hoax even though the titles might be misleading.