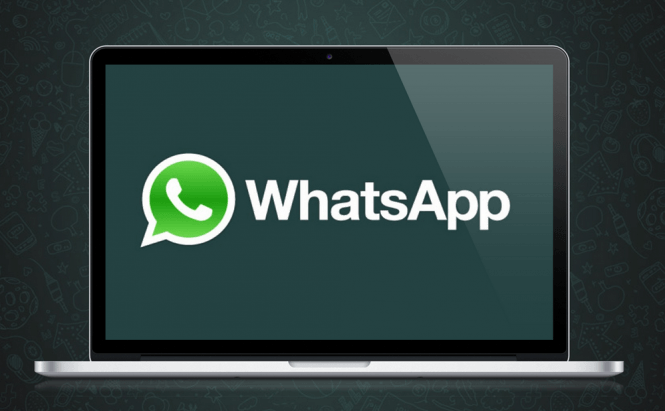 At long last, WhatsApp has made its way on to our desktops and laptops. Facebook launched a web service which mirrors the conversation from the WhatsApp mobile applications to your computer. At the moment, this new feature is only available for Android, Blackberry and Windows Phone. According to the company, the iOS version of the service isn't yet available because of platform limitations and sadly there is no official date for when it will be launched.

One of the most popular chatting apps in the world, WhatsApp was acquired this October by Facebook for a jaw-breaking $19 billion. Until now, the app had over 600 million users as a mobile-only application. Now that it became more accessible by being available on computers, its already impressive popularity will probably extend even further. However, WhatsApp faces some tough competition from several other chatting apps that also work across multiple platforms and devices such as Google's Hangouts, Microsoft's Skype or Apple's iChat.

Launched on Wednesday, the new service allows you to send and receive messages on your PCs and laptops with the help of a website. Unfortunately, this isn't as convenient as you might help, as you still need to connect to your account on your smartphone and then mirror it to your computer. This means that you still need to have an Internet connection on your phone in order to communicate with your buddies. The good news is that Facebook said that it's already working on removing this inconvenience by making the app available through its Internet.org project.

It is very very super for the world.

It is very very good, thank you for this.

It is very good, thank you for this.

I don't fully understand on how the application will be available on both PC and mobile phones. Doesn't that mean there is going to be re-registration of WhatsApp accounts so as to make it compatible on multiple devices?

You didn’t mention how to find this service