The New Twitter Recap Can Resurface Tweets You May Have Missed 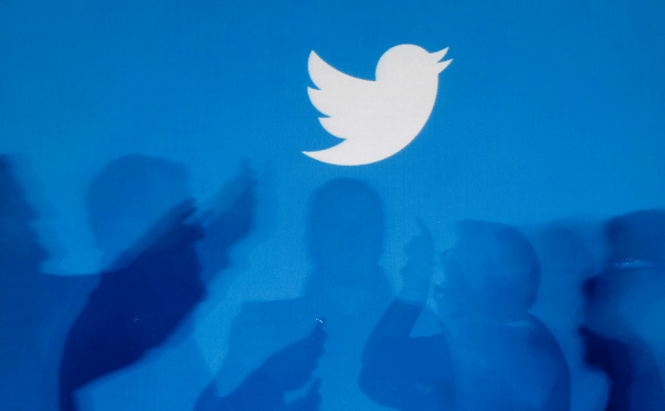 The New Twitter Recap Can Resurface Tweets You May Have Missed

I think that we've all had days when we simply didn't have time or didn't want to go on the Internet. Until now, such a day would probably have meant missing out on some of the tweets from the important people in your life. Well, this is no longer the case as Twitter recently added a new feature called recaps.

First seen this Wednesday on iOS devices, "recaps" is a new addition to the Twitter timeline which helps you catch up on the important tweets you might have missed while you were away from the Internet world. The resurfaced tweets will be marked "While you were away," so that you won't confuse them with the regular ones.

Sadly, this feature isn't yet available on Android or on the web version of the service, but according to the company this functionality will be coming soon. The criteria used to choose the tweets worth being resurfaced aren't very clear, but according to Paul Rosania (a Twitter product manager), these will be chosen based on "engagement and other factors". Even though it wasn't specifically stated, it seems that the user itself won't have any control over the tweets that get included or their frequency.

In its efforts to improve, Twitter had recently modified the way it displays tweets on timelines by pushing promoted tweets and posts from accounts that the user didn't follow, based on their popularity and engagement level with the people in their circle. Now, with this update, the "goal is to help you keep up - or catch up - with your world, no matter how much time you spend on Twitter".