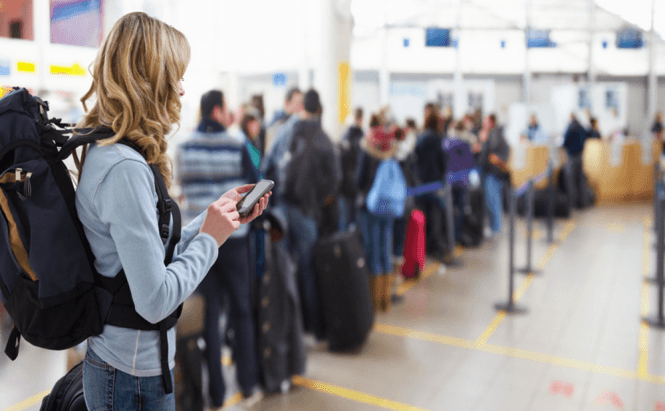 Waiting in line is one of the most dreaded activities that we're confronted with in our day-to-day lives, and unfortunately it happens in a lot of places: at the doctor's office, at the bank, at the cinema, in stores, etc. Fortunately, Google is starting to roll out a small but quite important update to its Search engine for mobiles, which will tell you when the business that you plan to visit is the busiest. This means that you now have a great way of figuring out what hours you should avoid if you don't want to wait in line.

The update, which is already available for some users, will display a new field called "Popular Times", which is basically a graphical hourly representation of how busy the business you searched for is on average, each day of the week. In order to get to this statistic you will need to first search the business that you want to visit on Google (in the company's example they've used the query 'Blue Bottle Williamsburg') and tap on the business's title in the results. Once there, bellow other information such as address, working hours, phone number or menu, you will also see the popular times representation (just like in the image bellow). According to Google's announcement, this feature will be available on mobile phones for millions of places from all over the world (so not just in the US). However, the company did say that this statistic will only appear for the places where the people are actually interested in going, so it requires a certain level of popularity. Unfortunately, Popular Times isn't yet integrated with Google Now, so you can't ask your phone's virtual assistant to help you out with this one.


To read Google's official blog announcement about Popular Times click on this link.