Google's Solar Drone Got Approved for Testing by The FCC 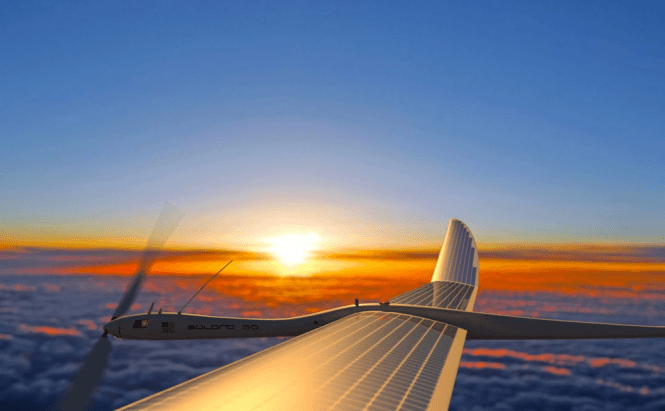 Google's Solar Drone Got Approved for Testing by The FCC

As I'm pretty sure you're already aware, Google is involved in a few projects designed to bring Internet to those remote corners of the world that don't yet have it. While Project Loon, the one that involves high-altitude balloons, is already in progress, Project Titan has just gotten the FCC's approval for flight tests.

If you are unfamiliar with it, Project Titan is an ambitious plan put together by the guys from Google and Titan Aerospace (a company which the IT giant acquired last year in April) to provide Internet in areas that additional coverage is needed such as those who were recently struck by calamities. What's really cool is that in order to achieve that goal, the company plans to use solar-powered drones that will fly over the respective areas.

Recently, the FCC just approved two licenses which allow Google to perform solar-drone flight tests over the next 6 months. Even though the Federal Communications Commission was asked not to divulge the details for the licenses, we do know that the tests will take place between March 8th and September 5th in a 520 square mile area to the East of Albuquerque (including Moriarty where Titan Aerospace is headquartered).

If you're fan of conspiracy theories, then you should known that before being purchased Google, in their communications with the FCC, Titan Aerospace described their aircraft as being able to provide surveillance services for public, private and government organizations. Since they are going to fly over calamity areas, surveillance capabilities might be actually useful, but there are many who will probably not be thrilled by the thought that the drones could also be used for spying.