How BitTorent's Maelstrom Project Could Change The Internet 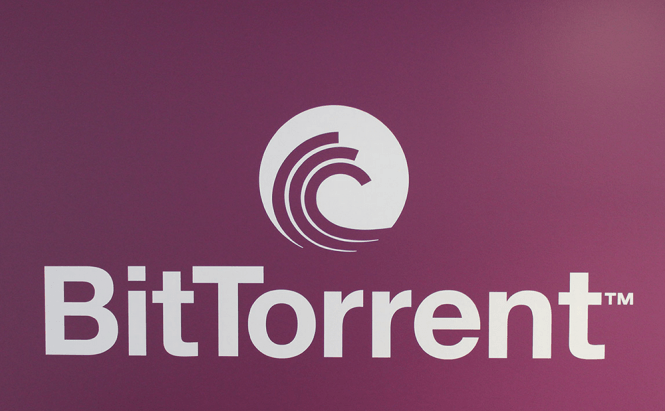 How BitTorent's Maelstrom Project Could Change The Internet

BitTorrent is trying to reshape the Internet in its very core. According to the company, websites hosted on torrents should be the next big thing as it will avoid a multitude of current problems. For example, DDoS attacks will no longer be effective as they can't target that many computers simultaneously. Furthermore, increased traffic on a site should no longer create bandwidth problems as it does in the present.

OK, let me try to explain this for those who aren't fluent in the geek language. Currently, whenever you access a website, the information (request) leaves your device, goes to the respective address and then comes back to you. BitTorrent (the company that created the torrent protocol) says that it would be better if sites weren't hosted in a centralized location, but instead be broken into small pieces and spread around the users. So whenever you want to visit a website, the pieces will be gathered from the people who are geographically close to you and quickly put together, so you won't actually feel a difference.

This concept was created by BitTorrent and is known as Project Maelstrom. The company already found a way of making this possible, by making a modified version of Chromium that will act as a web browser as well as torrent client. While the idea itself sounds quite interesting, I'm not sure about how effective this will actually be. For starters, I don't think the download and especially the upload speeds in many areas of the world are good enough for this to work. Moreover, (I might be totally wrong on this one) I think net neutrality will be an issue since new websites might become more difficult to access.

Previous story Uber Opens up a Research Lab to Get Rid of Human Drivers Next story Meet Couplelizer, An App That Tries To Be The New Tinder