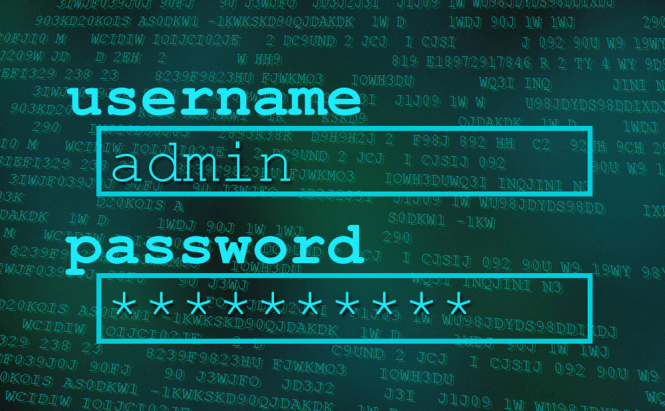 According to a recent report from TechCrunch, the credentials of several hundred Spotify users have been leaked on the Internet, being dumped on April 23rd on the Pastebin website. It seems that the leaked data contained usernames, passwords, emails and even account types, so if you're someone who uses the service, you should check to see if everything is alright with your account. However, what's really surprising is that the company denies being breached.

In a recent statement that was sent to multiple publications, an official Spotify spokesperson stated: "Spotify has not been hacked and our user records are secure. We monitor Pastebin and other sites regularly. When we find Spotify credentials, we first verify that they are authentic, and if they are, we immediately notify affected users to change their passwords."

Unfortunately, multiple sources state otherwise. The previously mentioned website contacted some of the people whose emails have been leaked and many responded stating that they've noticed strange things in the last few days including the random removal of playlists, unknown songs popping up in the recently played category, or receiving messages which stated that their accounts are being used elsewhere. Furthermore, a few people even reported that outside parties have made attempts to change their passwords, so if you notice anything out of the ordinary on Spotify, you should change your password as soon as possible.

Hopefully, this whole mess will be solved quickly and we will know if this security threat is real or just a well-staged rumor. In the meantime, if you're a fan of the music streaming service, you might enjoy reading some of our previous stories such as: "A closer look at modern music streaming" or "How to make streaming services hog less bandwidth".