Bitcoin payments are coming to Steam 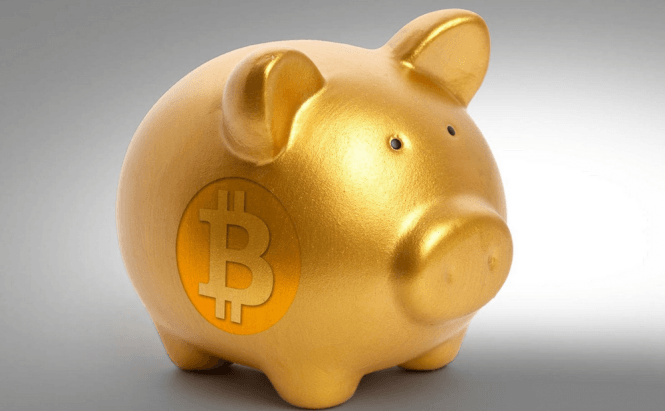 Bitcoin payments are coming to Steam

According to a recent post on Steam’s developer forums, the marketplace will soon start allowing its customers to use cryptocurrency in their transactions. This means that sometime in the future, you will be able to use your Bitcoins to buy games, Steam machines or other merchandise from Valve's store. Unfortunately, at the moment, the company didn't say exactly when it plans to launch this new functionality, but it seems that we won't have to wait too much longer for it.

As far as I understand, the purchases will be made through the BitPay Inc. company, one of the biggest Bitcoin transfer processing businesses in the entire world. The conversion rates will be constantly adjusted so that the prices will be relevant for the moment of the transaction and neither parties will lose any money. Here's how the process will work: the price of the item that you want to purchase will be converted from your regional currency into Bitcoins, your payment will be transferred to BitPay, which will then convert the cryptocurrency back into real money, so that Valve doesn't have to actually deal with the Bitcoins.

Personally, I think that this is really great for the cryptocurrency, especially after just last month, Microsoft announced that it will no longer accept this form of payments in its stores. If you're not a tech-savvy person, and you aren't familiar with Bitcoins, you should read our previous article: "Bitcoin: the world's new currency?".