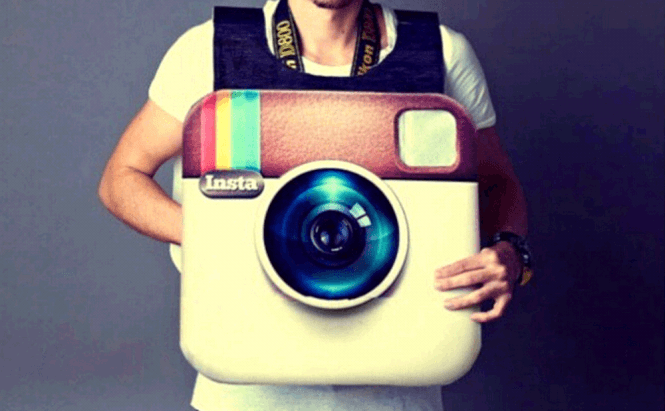 It seems that a recently discovered bug in Instagram has been artificially increasing the number of followers for certain accounts. So, if you noticed a significant increase in the people interested in your posts, don't get your hopes up too high; it might simply be an error which the company is now working to fix. According to the service's representatives, this is a bug and not some kind of attack. Furthermore, they are aware of the problem and, once it's completely fixed, the follower numbers will come back to normal.

In a statement given to the guys from TechCrunch, an Instagram official stated: "Some people’s follower counts (as shown on their profiles) have spiked (incorrectly) due to a bug. We’re fixing the bug and counts will be made accurate once we’ve got it fixed.” What this means is that there were no actual extra people following the profiles, but some kind of error in the counting algorithm.

There was a time in the past when Instagram decided to combat artificially grown profiles by identifying and deleting fake spam accounts. Back then, the company has removed a large number of accounts at the same time and a lot of users were left wondering what they did to offend their followers in order for the numbers to drop so drastically. The fix for the current bug might have the same effect for some of your readers, so if your suddenly gained popularity drops just as quickly, don't lose any sleep over it, you did nothing wrong.

In case you need to read this from official channels, you can find a brief official description of the event by clicking on this Instagram Help Post link.