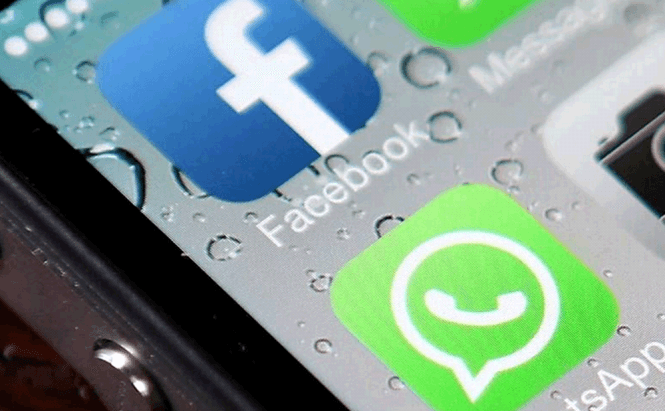 In case you couldn't already tell by the approximately 5 million CCTV surveillance cameras on the streets, the United Kingdom seems to have a huge problem with people's privacy. The country's Prime Minister David Cameron is now pushing new laws which will stop the British people from using any kind of encryption when sending instant messages. This means that apps like WhatsApp, Snapchat, Facebook Messenger or iMessage may soon be banned in the country as not only do they offer end-to-end encryption, but also refuse to create a backdoor for the government to snoop around.

Hiding under the same old threadbare arguments like terrorism, espionage, organized crime or child-exploitation, the British government wants to sacrifice its citizens' privacy. According to the authorities, encrypted messages should no longer exist because they deprive the police and intelligence service of the tools necessary to protect their country. “In our country, do we want to allow a means of communication between people which we cannot read? My answer to that question is: ‘No, we must not’,” said Mr. Cameron.

The new bill being passed (called the Snoopers Charter) allows the British government to ban services which offer encrypted instant messaging. Besides, being a blatant violation of each individual's right to privacy, this law actually also poses a big threat to the regular user's security. With no more encryption for your communications, what's to stop hackers (even not so skilled ones) from simply intercepting messages and then holding them over your head? I guess we'll just have to wait and see.

In my opinion, what's really sad is that big brother watching isn't only a reality, but also the one that no longer feels the need to hide itself.