Is Spotify Too Expensive For Google? 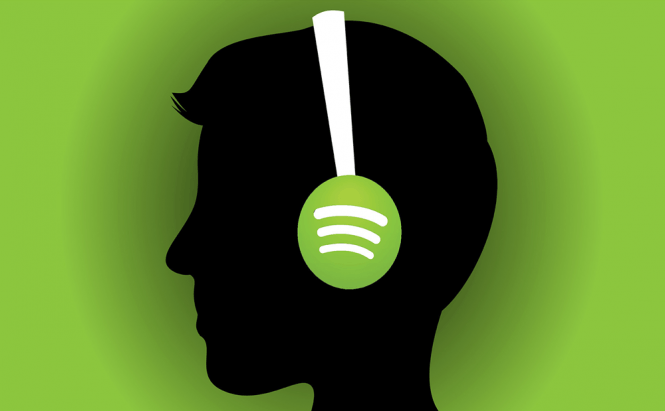 Is Spotify Too Expensive For Google?

According to a story from the Wall Street Journal, Google tried to buy Spotify, but talks broke down mainly over the high price asked by the executives of the music service. As reported by the same news site, the transaction was negotiated at the end of last year.

Based in Sweden, Spotify is one of the largest commercial music streaming services on the market with over 10 millions paying subscribers and more than 40 millions active users. According to the analysts, the Swedish company is worth approximately 4 billion dollars, but they supposedly asked for $10 billion which turned out to be too steep for Google. It is rumored that the American multinational wants to start its own music subscription service based on YouTube, which will enter in direct competition with Spotify, so acquiring the Swedish firm would have been a giant leap towards that goal.

The report from the Wall Street Journal comes shortly after Google announced that they are acquiring Songza, a smaller music streaming service. Although the details of this transaction did not go public, unofficial sources place the deal somewhere around $40 million. These facts show Google's interest in the music industry, but Apple, their major competitor on this market, is miles ahead at the moment. Besides having the globally renowned iTunes, the company recently acquired Beats Music (a music streaming service based on subscriptions).

At the moment, both Spotify and Google deny the existence of any form of negotiations and state that there were never any formal or informal talks between the two companies about an acquisition.