Is The News You're Reading Written By Robots? 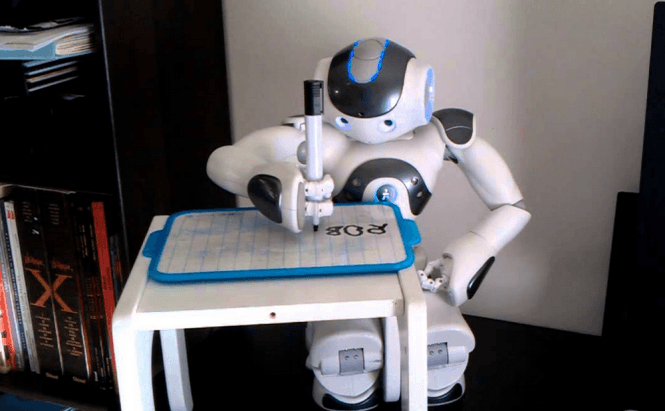 Is The News You're Reading Written By Robots?

Keeping up with the amount of information available in today's world is a very difficult feat. And if it's not easy for the readers, you can imagine that news agencies have a hard time with it as well. This is why some of the biggest online newspapers have begun employing algorithms and bots to create templates for the stories that they run.

Certain news stories need to be written and posted very quickly. For example, imagine when an earthquake notification is issued. By the time a human journalist would have checked the data, written the article and posted it, the quake would have already happened. Other news related to sports results or finances are also heavily focused on the hard facts and data, while the context in which they are written doesn't necessarily have to be a "narrative masterpiece".

This is why certain big news companies, such as L.A. Times and Associated Press, employ bots and template-style stories, thus enabling their editors to only input the facts without having to worry about the context in which they are written. For example, L.A. Times uses its own in-house software that is named Quakebot, a bot that produces reports about upcoming earthquakes and posts them three minutes before they actually happen. (It uses data from the US Geological Survey.)

And don't think that using a bot to grind out of formulaic dispatches means that your articles will be simple or repetitive. Today's natural language generation technology is capable of creating texts which respond not only to the data presented in the story, but also to the context and relevance of the information. Furthermore, taking a certain approach (nuance) to the way the data is presented is now simply a matter of using the correct setting for the writing software.