Outlook App Blocked In The EU Parliament Over Privacy Concerns 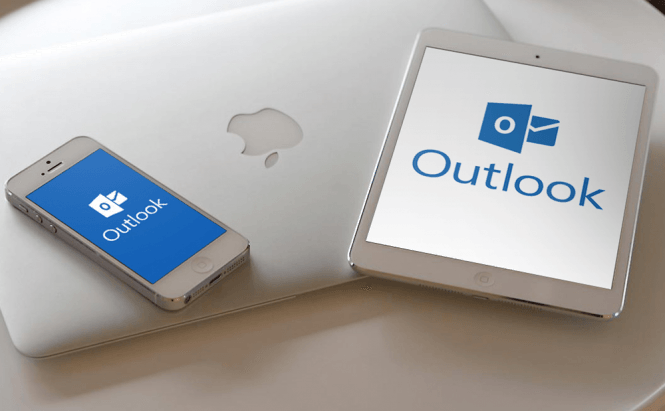 Outlook App Blocked In The EU Parliament Over Privacy Concerns

An email coming from the European Parliament's IT department (DG ITEC) asked all the members of the leading forum not to install Microsoft's new Outlook app because of security-related concerns. Access to the application was blocked by the IT department, and those who already had it on their devices were asked to uninstall it and change their passwords.

According to DG ITEC (Directorate General for Innovations and Technical Support), the Outlook apps for Android and iOS send the user's password information to the Microsoft servers without permission. Furthermore, all the emails are kept on a third-party cloud storage service and the European Parliament doesn't have any kind of control over it, which has been deemed unsafe.

Looking to capitalize on its $200 million acquisition of the Acompli mail application, Microsoft launched its Outlook for iOS and Outlook for Android apps just several days ago. In simple terms, the tool acts like an inbox where it stores emails and content from Google, Yahoo, iCloud, Exchange and Outlook. However, the apps face a lot of criticism over the fact that some data, like calendar events, contact lists, address books and attachments, are temporarily stored and indexed on the company's servers.

The European Parliament isn't the first institution to express concerns over the security of the Outlook apps. The University of Wisconsin announced that on Monday it will start blocking the app as storing log-in information on the cloud poses a security threat. Moreover, the Delft University of Technology from Netherlands is also said to be blocking the apps.

Previous story Is The News You're Reading Written By Robots? Next story Create a No-Fly Zone Over Your Property