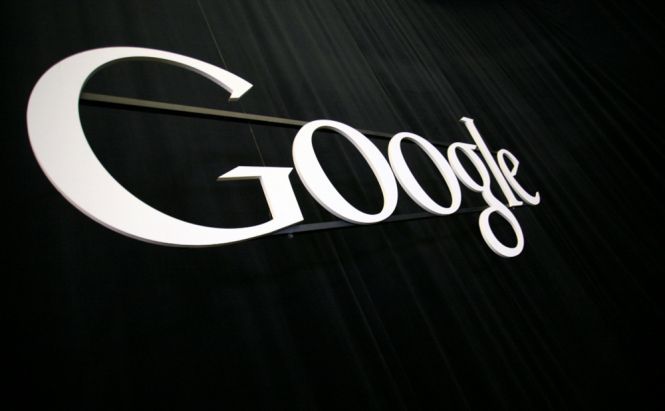 The megacorp has officially announced the acquisition of Odysee, with the developers team to join the Google+ crew. Odysse is the app which allowed iOS and Android device owners to synchronize their smartphones and tablets with their home computers allowing for automatic backup of photos and videos directly to their computers without using any cloud services.

As TechCrunch reports, the app is no longer available on Google Play and Apple's App Store, but those who already have it, can safely use the service until February 23. After that, the respective owners of photos and videos will be able to download them in archives.

Both companies refrained from giving any comment. The only thing we managed to learn from the Odysee homepage is that the team is going to “continue to focus on building amazing products that people love”. However, there have been rumors, that the search-engine company might be going to turn Photos into an independent service, separating it from Google+, so this may be the project Odysee team will be working on.

Previous story How Google Is Trying to Change the World Next story Is The News You're Reading Written By Robots?