Meet Weebly Carbon, the website building app for your phone 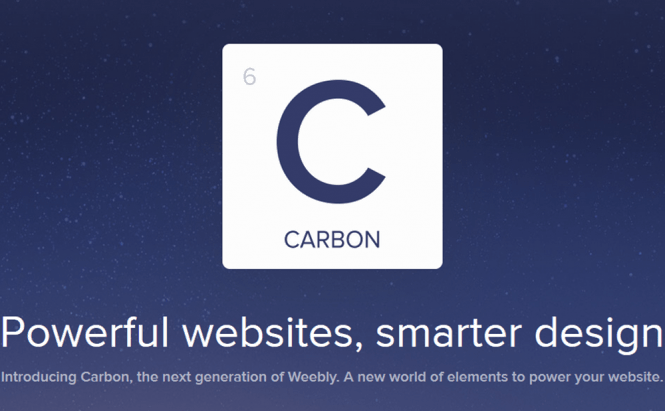 Meet Weebly Carbon, the website building app for your phone

In the last decade, the new mentality has been that if something doesn't exist on the Internet it's like it never happened. This is why website building has become more of a necessity and there are plenty applications and online services which help you design your own site. However, even though website building apps for mobile devices have been around for quite a long time, very few are actually worth using. Weebly, one of the pioneers in this sector of the market (the first version of the website-design app was launched all the way back in 2007) has just released a new generation of its services called Weebly Carbon.

One of the first things that I liked about Weebly Carbon was that it works on Android- and iOS-powered phones and tablets as well as on the Apple Watch, so you can use it anywhere, anytime. This new version of the website-building platform brought several improvements, including drag and drop capabilities (which is great), a wide variety of additional themes, a fresh dashboard, pricing tables, "meet the team" cards, etc. Furthermore, this update also came with a number of advantages for designers and developers, such as the ability to integrate it with the OAuth2, Webhooks, and REST APIs. In case you were wondering how much such the service costs, it may surprise you to know that you don't have to pay anything for the basic stuff (hosting, unlimited pages, etc.), but as you require more features, you will need to choose between the monthly payment plans available. The one thing that you may not like is that unless you pick the business plan (the most expensive one), all the websites that you create will have "weebly.com" at the end of the address ("www.userwebsite.weebly.com"). If you're interested in seeing all other new stuff that the Carbon version brought to Weebly, check out the product's website.