Messenger now lets you use PayPal transactions with chabots 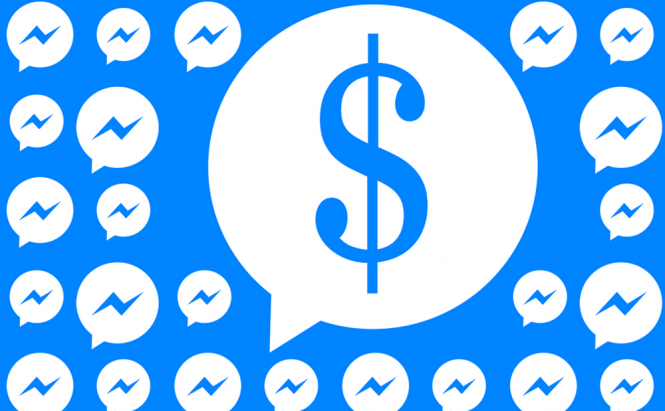 Messenger now lets you use PayPal transactions with chabots

After testing the feature with select developers for about two months, Facebook has now officially introduced PayPal transactions on Messenger. What this means is that from now on, whenever you decide to purchase something that a chatbot is offering on the social network's communications service, you will be able to pay for it directly using your PayPal account. Unfortunately for the rest of the world, currently, this new feature is only available in the U.S.

Besides the native transactions integration with Messenger, PayPal's will also make it easier for the users to link their accounts with Facebook. Furthermore, those who use the payment service for their transactions on Messenger will soon be able to see notifications regarding the process and will be able to check their transactions and receipts directly from Messenger. Lastly, PayPal also stated that the U.S. coverage is just the beginning, but it didn't offer a time-frame for when this feature will be expanded to other regions. On the plus side, Facebook stated that it's working with other major players such as Visa, MasterCard or American Express to provide more payment options for its users.

If you frequently use Facebook's Messenger service, you may also want to check out some of our related stories such as: "Facebook Messenger adds Conversation Topics" or "Facebook finally launches Messenger Lite".