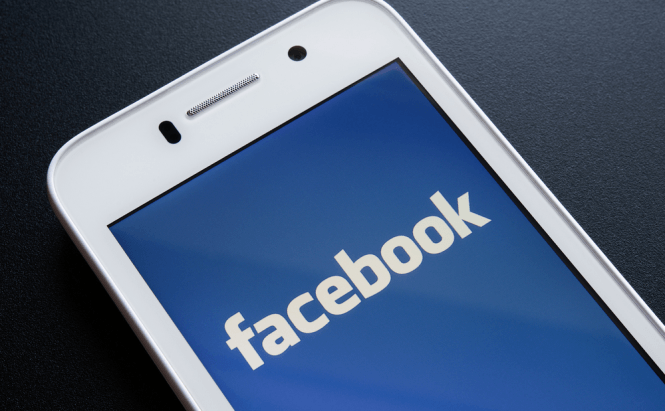 It seems that Messenger is now more in tune with your friends from Facebook. The chatting application has just introduced a new feature called "Conversation Topics", which offers suggestions for what to talk about with your friends. At the moment, the IT giant is just testing this new functionality, so only a few users with iOS devices have access to it, but the feature will probably become available on a larger scale in the near future.

From what I understand, this new feature works by taking a look at the latest things that your friends posted on Facebook, then suggesting them as a topic of conversation. This could be really great if you're looking for something to talk about with someone you've just befriended or a person who you haven't communicated with for a while, but you probably won't start relying on it for your everyday talks. Conversation Topics appears as a new section on the app's home screen and if you tap it, you will see a list of your friends followed by suggestions for each of them. The topics could range from events they're interested in attending and places they've recently visited to songs that your friends are listening to.

If you're someone who spends a lot of time on Messenger, you may also want to read some of our other related articles like: "Best tips for Facebook Messenger users" or "Facebook finally launches Messenger Lite".

Are you excited to try "Conversation Topics"?
View results