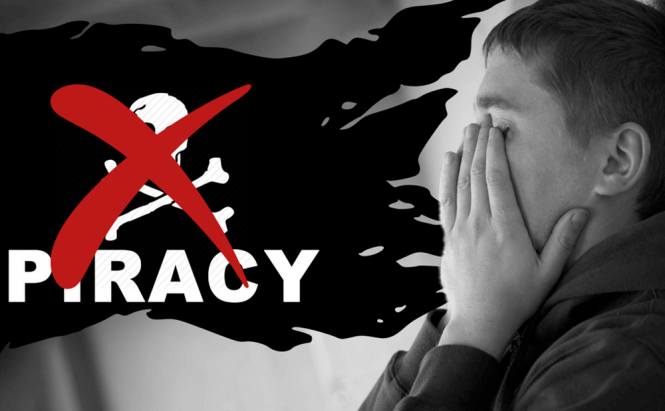 If, from time to time, you watch video streams that you didn't, ahem ... technically pay for, I've got some bad news for you: Cisco has just unveiled a new technology called Streaming Piracy Prevention that is designed to stop people from illegally transmitting copyrighted video streams. If this system turns out to be as good as it's being advertised, pirates may have some really big problems at least for a while, until they find a way to bypass this technology.

In case you're curios how it works, here's what I was capable of understanding: the Streaming Piracy Prevention will add a "forensic watermark" for streams, which can be used to track down the source of transmissions. The company partnered up with Friend MTS, a service that specializes in identifying pirated streams to feed information into Cisco's Streaming Piracy Prevention. Basically, Friend MTS points out the illegal streams, then Cisco's system tracks down the source and shuts it down, all this happening in real time. The system is completely automated, so it can react pretty quickly without requiring a third-party to supervise its actions.

If you spend a lot of time legally watching video streams on your devices, you might enjoy reading some of our older related articles such as: "The best tricks for Netflix users", "All you need to know about the new YouTube Red service" or "Online Streaming Changes The Nature of Supply and Demand".