Microsoft rethinks the changes to OneDrive 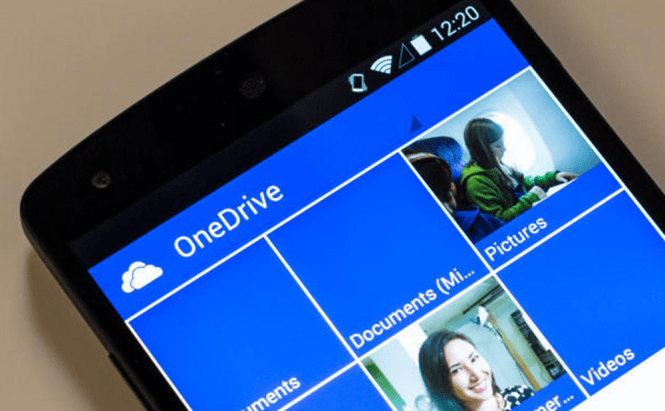 Microsoft rethinks the changes to OneDrive

I'm not sure if you remember, but last month, I wrote a story called "Microsoft to ditch OneDrive unlimited storage; users riot" where I reported that the IT giant had just announced a series of changes to its cloud storage service. According to the company's announcement from back then, everyone who had payed for an unlimited storage account would be automatically downgraded to 1TB of space, the free 15 GB accounts would be downgraded to 5GB and the 15GB camera roll bonus would also disappear. Well, surprise, surprise! It took them a month, but Microsoft has finally realized how many clients this move has alienated and is now in repair mode. Of course, who could have originally believed that punishing clients for taking advantage of a feature being offered to them could be actually bad for business?

Since their previous decisions weren't that popular (to put it mildly) with OneDrive's users , Microsoft has recently made a new announcement, which is a lot more fair to the customers affected by the changes.

As I said, it's nice to see Microsoft extend an olive branch and (indirectly) admit that it made a mistake. However, I wonder if this will actually repair OneDrive's relationship with the clients, or if it will prove to be too little, too late.