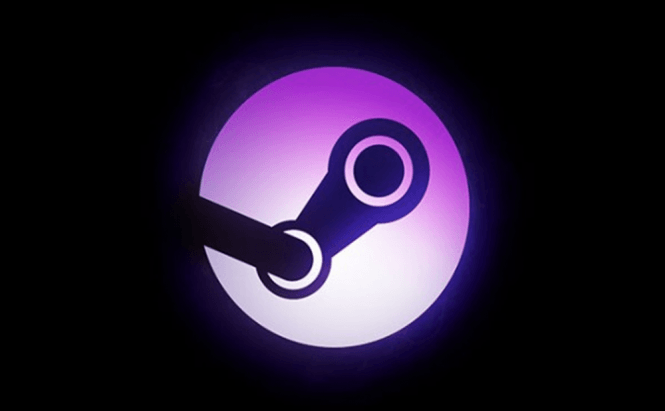 Steam is probably the most popular games marketplace in the world and almost everyone who's into gaming has a Steam account. However, since games and in-game items are paid with actual money, there are always people who will try to use illegal means to hijack other people's possessions. This is why Valve (the company that created Steam) is constantly looking for new solutions to enhance the security of its customers. The latest safety measure that the company has added, trade holds, will affect users who don't have factor authentication turned on, by delaying their trades to up to three days.

Is this new feature too much of an inconvenience? According to many disgruntled customers, it may well be. However, as far as I'm concerned, this solution was actually badly needed. Lately, the number of hijacked accounts has been on the rise, and most of the time people don't realize until it's too late that their items are gone. This method will simply give the customers the time they need to realize that something is wrong. Furthermore, if you don't want to wait until the transaction is cleared, you can always enable two-factor authentication (all you need is a smartphone) and have all your trades go through instantly.

Furthermore, in an effort to make things more convenient, Valve has also added a few useful exceptions to its rule. For example, if both parties involved in a transaction have been friends for at least one year, the trade delay time will only last up to one day. Moreover, another important change states that if a user has had the Mobile Authentication (two-factor) enabled for more than seven days, he or she no longer has to wait before trading after logging in from a new device.

While I don't think that Valve always has the customer's best interest at heart, in this case I believe that they're actually doing the right thing to protect their users and the trade-off that we get is actually worth it. If you're a Steam user, you might also want to find out "What's Steam OS and how to install it on your PC" or learn "All you need to know about Steam Machines".