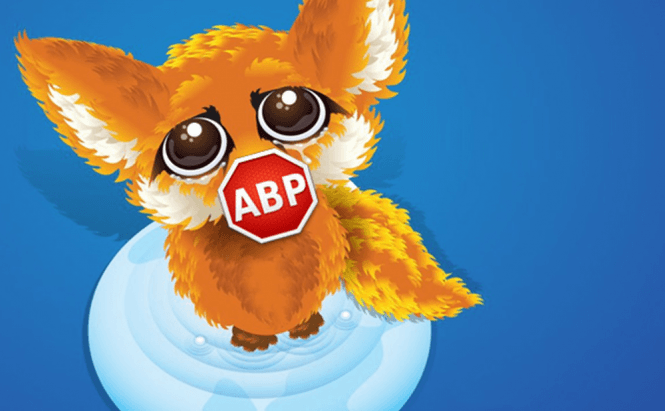 Since it's a very hot topic at the moment, Mozilla decided to give us its opinion about ad-blockers. In a recent post published on its official blog, the company that develops Firefox proposed three main principles to be used as guidelines for ad-blocking software. While they aren't anything new or original, the three laws seem to be decent and well-thought. According to Mozilla, the three main criteria by which every ad-blocker should guide itself are Content Neutrality, Openness and Transparency & Control. I'll tell you what each of them means and then you can judge for yourselves how these principles sound and if they need more work.

Although the company stated that this is just the first draft of the rules, Mozilla hopes that these criteria will be generally accepted and used by the entire Internet sooner rather than later.

Not cool. Adverts are intrusive, and slow down the browsing experience. I should be able to decide what I want to see and what I do not. If you want to monetise then ask for donations or charge for premium content. Adverts are a cheap way to monetise whilst not having to provide any value to the page.