Mozilla's Codemoji teaches you about ciphers 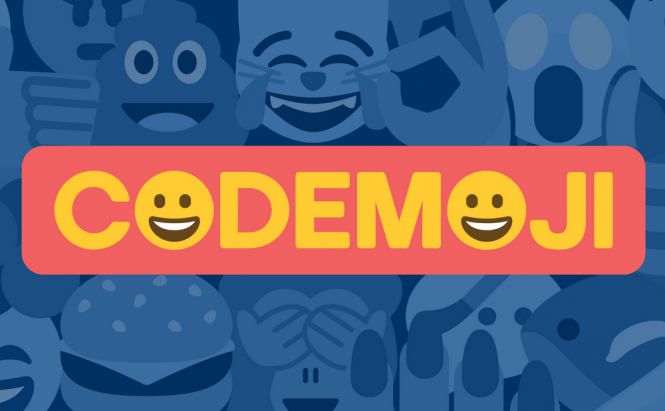 Mozilla's Codemoji teaches you about ciphers

In a world where the struggle for privacy is as real as it gets, Mozilla might have just found a great way to teach younger minds about encryption and ciphers. The company's Codemoji project allows people to have fun by scrambling their phrases into emojis then sharing the "encrypted" message with their friends. However, in order to read your message, the person who receives the scrambled text will also need the emoji key that you used or at least a hint to guess it by.

Codemoji is a simple web app that lets you "play encrypt" your texts using emojis. Of course, the algorithm that it uses isn't very strong, so you shouldn't hide any messages that are actually important with it, but it's still interesting and it will keep kids and young adults entertained for a short while. What's really cool is that before you get to the encryption part, the tool takes you through a few pages that explain some basic concepts related to ciphers and how they are being used, so it's quite educational. Since the application is a part of Mozilla's campaign designed to raise the awareness for the importance of encryption, I would say that it gets its job done pretty well.

In case encryption and security are topics that interest you, I recommend checking out some of our other articles such as: "Top 5 most secure smartphones on the market", "Best anonymous browsers" or "Top 5 apps to help you send secret messages on iOS".