Need Someone To Talk To? Bing To The Rescue 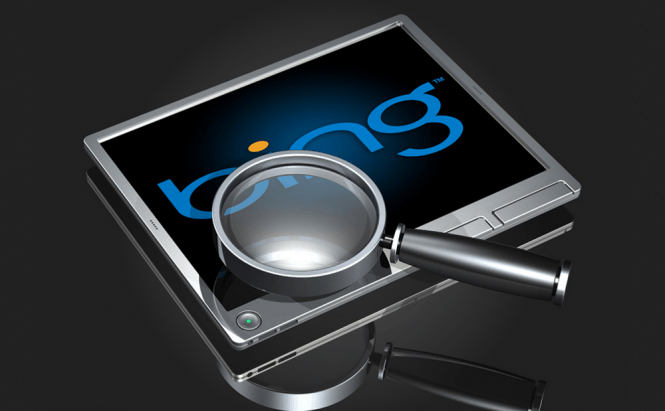 Need Someone To Talk To? Bing To The Rescue

In a recent blog post, Microsoft announced that a conversational understanding feature has been added to Bing. The popular search engine will now be answering questions such as "What's the tallest mountain in the world" by offering you the most relevant information about Mount Everest. This function is designed to help users get as much information as possible on the subject of their interest and is available on both computer and mobile versions of Bing.

Considered by some to be an abbreviation of "Because It's Not Google", Bing is a popular search engine created by Microsoft to compete with Google. Since its 2009 re-branding (Bing was previously known as Live Search, Windows Live Search and MSN search), Bing has become one of the most successful websites, and it comes 24th in the world's website ranking.

Microsoft decided to take things one step forward and also have Bing continue the conversation you started. So, after you've gotten the list of answers about Mountain Everest from the previous question, you can continue on the topic and ask "Where is it situated?" or "How tall is it?", and the search engine will provide you with answers about the subject in question. So the search engine will remember the context of the query, even if your questions no longer make a direct reference to the original subject. Moreover, the post stated that additional improvements will be coming in the future.

The Google search engine already has a conversational feature, but it only works for voice queries done in Chrome and in the Google search app for mobiles. Although Google is still the undeniable leader on the search engines market, this new addition could give Bing a well-deserved boost in popularity.