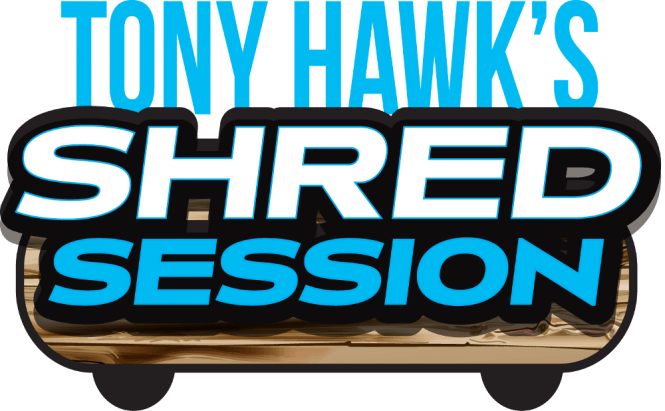 In February, Activision has announced the new skateboard game exclusively for mobile devices. Now we've got some new info on the upcoming app. The follow-up of the world famous skateboard game series will be called Tony Hawk's Shred Session. Before rushing out to the streets, players will choose one of the six pro skaters of our days: Aaron “Jaws” Homoki, Chris Cole, David Gonzalez, Lizzie Armanto, Riley Hawk and, naturally, Tony Hawk. The most popular skateboarding brands will give players plenty of stuff to customize each character, as well as their skates. After you finish experimenting with appearance and your living legend is ready to get up to business, you will be able to choose one of the two play modes: Survival, where you'll have to perform tricks and combos as long as you can; and a classic complete-objectives mode – Shred Sessions. You will use only one finger to perform all the tricks and combos – a debatable move, yes, but it's too early to give any comments on that. Sadly, the game doesn't have a multiplayer mode. Yet.

The release date is still unknown, but Activision promises to give out the game for iOS and Android this summer. Meanwhile, you may watch Tony Hawk's Shred Session played by Tony Hawk.