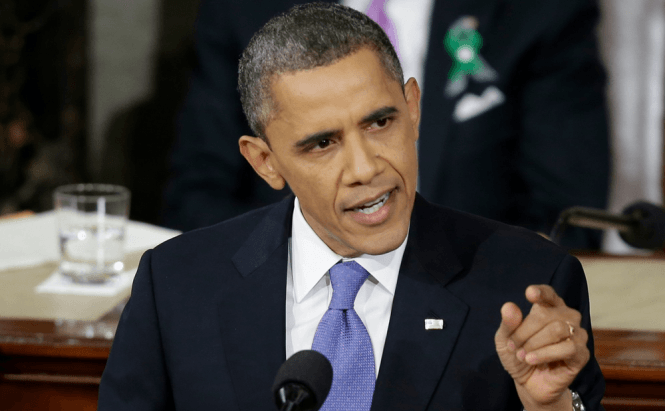 This week, President Barack Obama is set to talk about enhancing cyber-security and outline the terms for some new laws in this field. This action comes in response to several factors including the attack against Sony, the hacks and credit card thefts over numerous major American companies, such as Home Depot, Target, etc. and concerns shared by parents' groups across the US.

Obama will propose rules that disallow technology companies to use the data collected from students in targeted advertising campaigns, or sell it to other businesses. Microsoft, Google and Apple are just a few of the giants that provide kindergartens and schools with software. This October the Redmond-based company along with several other businesses pledged not to profit from the information collected in schools. Apple did the same thing a short while after that.

Another major topic of the discussion will be the federal law on data hacks. The American president is expected to put forward a regulation which forces companies to notify the general public of a security incident within a maximum of 30 days from the date when the information got stolen. This law will also specify when companies have to disclose breaches and make it illegal to sell someone's online information overseas, giving the FTC the power to use sanctions in order to enforce it.

Some of the other talking points will include strategies for better privacy and identity theft protection measures, enhanced cyber-security for the government as well as private companies and wider access to broadband Internet across the United States.

OMG, another piece of thinking outside the box. And he is totally out of his box. It's the Peter Principle at work again!